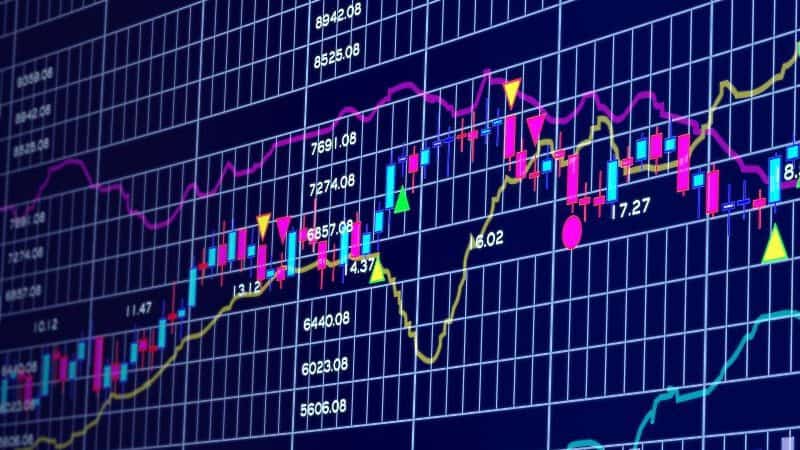 Most people understand that the economic state of every country is different, due to various monetary policies, governmental practices, and consumer activities. Of course, the economy of a country often determines its standing in the international community, and a good economy typically indicates a great standard of living for a nation’s citizens. As a result, the economic state of a nation is a determinant of the quality of life in the nation. A country with a strong economy is characterized by a low number of people below the poverty line. So, it is safe to say that a strong economy clearly shows the wealth of a nation.

Different factors like government policies and international trade also determine each nation’s level of financial stability, so each country’s economy will differ from others around the world (due to different monetary policies and systems of government). All of these factors can affect the currency values of each nation, and foreign exchange traders are able to profit from successful market strategies that are designed to capitalize on each trend. According to Ask Traders, market brokers that offer high leverage can help investors to maximize returns even with relatively small account sizes.

Features of the Canadian economy

The Canadian economy is regarded as a strong economy, but not as large as its neighbor to the south. The landmass and population in Canada indicate that the country has structured a favorable economy, which has been considered to be on the rise since 2015. Prior to that, the economy was more volatile, due to the aftermath of the 2008 financial crisis.

Currently, the Canadian economy is highly rated, as it ranks in the top ten economies in the world. This is an impressive step for a big country with a small population but while Canada is rated as one of the best economies in the world, there is still room for improvement. There are already projections that indicate strong growth rates for the Canadian economy that keep pace with the country’s biggest trade partner, the United States. Of course, there are many similarities between the economic systems and policies of both nations, and this is why foreign exchange traders will often focus on currency pairs like USD/CAD.

It is worth noting that the different provinces in Canada have different economic standings. While the economy of the entire country is strong, the strength of each province differs. This is because each province operates on different economic principles. They also have different policies in the provinces, which define their regional economic results. In most cases, the economy of a country is considered to be the average of all the provinces in its borders but the individual economy in each Canadian province is considered to be in a strong position. With that in mind, we will look at some features of the Canadian economy so that we can understand makes Canada such a strong economy.

The minimum wage is the lowest legal income in any nation. To a large extent, it determines the number of people in poverty in the nation. A country with a good minimum wage value will have uneducated citizens that are still able to earn good money, and this helps increase revenue that will be generated from taxes. This will, in turn, contribute to the Gross National Product (GNP) of the nation. A high GNP is normally indicative of a solid economy. Canada has a good minimum wage value, so citizens of Canada that work in menial jobs are still able to earn enough money to afford a comfortable life. In some cases, these people have passive income sources, which can life more comfortable.

Number of Citizens in Poverty

The number of citizens in poverty is a reflection of the economic situation. A high poverty rate will usually result in low GNP and low revenue from taxation. This usually arises from a high unemployment rate in the nation. It can also be caused by a low minimum wage value. This will lead to the people working two to three jobs and still living uncomfortably. This is not the case in a strong economy like Canada. There are few citizens living below the poverty line and many people moving out of poverty every day, so this helps to maintain revenue growth and GNP rates throughout the nation.

Value of the Canadian Currency

Over time, this has helped to create bullish trends in the value of the Canadian currency and this means that the country has a good trade reputation in the international community. Import and export values also contribute to the GNP of a county, so this is another factor that contributed to currency values. Most of the time, export values that are higher than the import values can reflect strength in an economy and this can improve the trade value of the currency while also contributing to GNP. Currently, Canada has one of the highest export rates in the world (ranking inside the top 30 nations) and this goes to show that the Canadian economy may continue to be strong for many years to come.