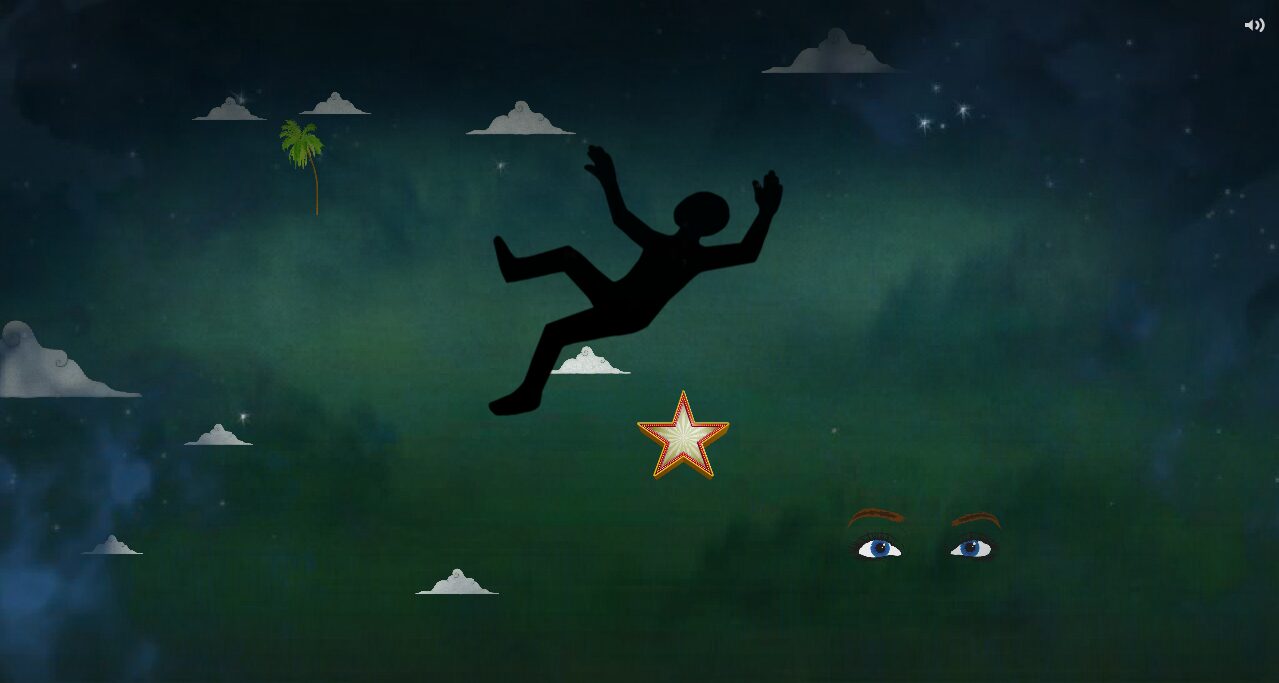 The Interpretation of Dreams

Did you have a strange dream? A puzzling or perplexing dream is common, but many people wonder what their dreams mean, with no clear answer.

Since ancient times, dreams have aroused a keen interest in predicting the future, but also in understanding and healing. Already in the fifth century BC, Antiphon of Athens used the interpretation of dreams to do what is now called psychotherapy.

Human fascination with the dream world did not start yesterday indeed. Dreams have long been considered divine messages. Later in history, Aristotle would have been one of the first to see a connection between psychology and the interpretation of dreams. He then gave them a symbolic value.

Much later, a certain Sigmund Freud turned the world of psychology upside down thanks to the deepening, through analysis, of certain psychic processes. In other words, Freud would be the father of psychoanalysis as we know it today. For Freud, what matters is the story of the dream. This is not only what the patient tells, but also how he tells it.

The most reliable method for interpreting dreams would, therefore, fall under psychoanalysis. Psychoanalysis is talk therapy. It comes at a time when we stopped seeing the individual as only biological and when we considered that there was a whole psychic space that can affect physical health.

We do not have direct access to our unconscious because it is very scary sometimes. During sleep, our defense mechanisms are asleep and it becomes then possible to access our unconscious.

Modern neurophysiological research has shown that there are two types of dreams. During the phases of a deep sleep, dreams reflect concerns of our daily life. During the REM phases (where there are rapid eye movements), the brain undergoes acetylcholine discharges, the emotional centers are over-activated, while the prefrontal region of the cortex (on which logical thinking depends) is switched off. This is when more emotionally charged and often illogical dreams occur.

The brain gives meaning to signals of internal origin and performs, as best it can, an integration of these meanings, using stored information, leftovers from the day, lingering concerns (including unresolved conflicts), memories of past events, etc.

How to interpret our dreams

Dreams are in fact a door between the conscious and the unconscious.

Is it really possible to interpret our dreams? Some dream interpretation experts believe it is.

The interpretation of a dream belongs to the dreamer himself and not to an outside interpreter, according to medium Amanda, the owner of dreams-meaning.com. Therefore we should have reservations about the books about dream interpretation offered on the internet and on the market.

We are in a societal movement where we are trying to generalize symptoms and behaviors to find meaning. Dream interpretation books remove the uniqueness of the individual and it is a double-edged sword because these are pre-made solutions that do not necessarily make sense for everybody.

For those who would like to try to read their dreams, there is a technique used by Freud which is that of free association. Just write your dreams uncensored and in as much detail as possible, even if nothing makes sense. Then take the images and scenes one by one, noting what comes to mind, again without censorship.

This exercise is much easier said than done since our brains are not used to uncensorship. We have the reflex to think before speaking. While we achieve non-censorship, we would have to speak before thinking. It should be noted that Freud paid particular attention to associations that seemed the most harmless at first.

Still, according to Freud, there is one point in the dream that will remain uninterpretable. There is, therefore, no point in hoping for a clear conclusion since there will always be some mystery!

Modern neurophysiological research has shown that there are two types of dreams. During the phases of a deep sleep, dreams reflect concerns of daily life. During the “REM” phases (where rapid eye movements are observed), the brain undergoes acetylcholine discharges, the emotional centers are over-activated, while the prefrontal region of the cortex (on which thought depends logic) is off. This is when more emotionally charged and often illogical dreams occur.

According to neuropsychiatrists, the brain gives meaning to signals of internal origin and performs, as best it can, an integration of these meanings, using stored information: leftovers, lingering concerns (including unresolved conflicts) and memories of past events.

The oddities of dreams

The oddities of a dream are comparable to those seen in neurological disorders. They result not from censorship, but from imperfect syntheses of data, processed in the specific conditions of sleep. The majority of dreams are neither obscure nor redacted, but raw and clear.

In the current state of scientific knowledge, we can say that the dream material offers a sample of our state and our concerns. It involves desires, but also fears, aversions and disappointments. It certainly involves memories, but also anticipations, and attempts to prepare for happy or frightening eventualities.

Modern research shows that people dream of things that they have avoided thinking of during the day, which is quite different from Freud’s theory which speaks of repressed wishes, i.e. representations held in the unconscious because of internal censorship. Depressed people dream much less often of fulfilling wishes than failing, failing, losing loved ones or valuables.

The dream translates elements of life into images, in a fragmented, disorderly, caricatured manner. It is a form of primitive mental activity, which sometimes generates fruitful ideas and answers to questions.

Ultimately, we can take dreams into account to get to know ourselves a little better, especially if themes come up regularly, but we would be wrong to take them too seriously. It is more instructive and useful to observe and analyse, in a methodical way, what we do in our daily life.

Sometimes you find some good ideas during a dream or when you wake up. The most famous example is that of the chemist Friedrich Kékulé, who would have discovered the cyclic structure of benzene while dreaming of a snake biting its tail. Let’s note that Kékulé must have thought a lot about this awakening structure.