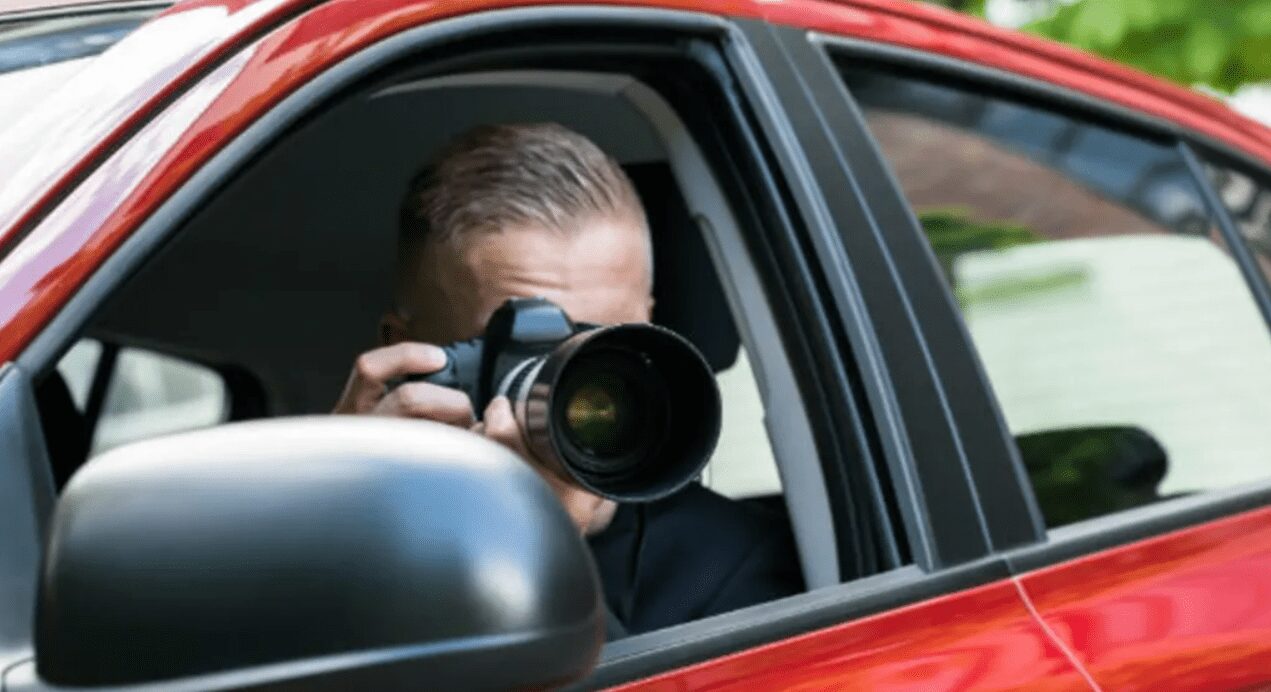 8 Things Private Investigators Can and Can’t Do

Oftentimes, people require the services of a private investigator, but these are not nearly as interesting as the ones you see on TV. Due to the popularity of crime shows, people think of PIs as ninjas that work to solve the most complicated crimes and always save the day. However, the reality is a bit different.

Even though PIs can help you in different kinds of matters, still, there are some things that they cannot do. People think of them as police officers and expect them to have the authority to do different things or access private data. Because this myth is deeply embedded in today’s culture, we are going to tell you what things private investigators can and can’t do. If you want to learn what you can expect from a PI, visit the Robison Legal Services website.

Can they wiretap someone’s phone?

Technically yes, but not in the way you think. No, they cannot just randomly go and listen and record one’s conversation. Depending on the state, they need permission from either one or both sides involved. Doing this without consent is a felony. This means that not only are they breaking the law thus could end up in jail, but also all the evidence collected this would not be admissible in court.

Similarly, as you can expect, they are also not allowed to record private conversations. In most countries, they would need authorizations from both parties involved. In some states, only one person’s consent can be enough. However, if the conversation is held somewhere in public, and it is loud enough for people around to hear it, private investigators can record it.

Can they enter one’s property?

When it comes to this question, they are just like regular people – they cannot trespass. According to the law, this is highly illegal, and whoever does it can be prosecuted. For PIs, this means that they could lose their license thus their business.

So no, you cannot employ a private investigator to break into someone’s home and look around. Not even police officers can do this unless there are some special circumstances. Again, PIs need permission from the owner of the property to do this.

Can they arrest someone?

Once again, there can be exception. PIs can be given this authority by the police if they are working together on solving a case and catching the culprit.

Definitely yes, in fact, this is a service that any PI agency can provide you with. When it comes to this one, it is similar to the surveillance you get to see on TV. Without a doubt, this is one of the most popular requests made by clients. People who suspect that their partner is unfaithful, and want to be certain before confronting them, can hire a private investigator to follow them around.

There are two types of surveillance. The first one is so-called ‘fixed surveillance’ meaning that a PI sits in front of an office building or whatever and observes who comes and goes. On the other hand, there is also ‘a mobile surveillance’ that includes following a person while on the move around town.

Can they track someone via a GPS system?

Well, the answer to this one is a bit complex. Legally, they cannot track someone in their own vehicle without them knowing it. As you can see, this is similar to wiretap the phone. Nevertheless, they can track a vehicle if they have consent from the owner.

What does this mean? Well, basically, if you have hired a private investigator and you want them to track your spouse’s movements, the only way they can do this is if the person is driving the car you own. This way, technically speaking, they would have the owner’s consent to follow the location and movements of the vehicle.

Can they do a background check?

Yes, they most definitely can, however, they can only use public records. This is pretty much the same thing a regular citizen can go, so why hire some? Well, first of all, PIs have a lot of experience in this line of work. This means that when inquiring about certain information, they know exactly where to look for it.

Secondly, they usually know and collaborate with employees meaning that their access will be granted sooner. If you were to look for some public records, in some cases, you would have to fill out a load of paperwork and wait to be granted permission, and we all know that having the forms revised can take some time.

What they can do is to look for data online. As you know, there are numerous databases online on the government’s websites that are accessible to everyone. For example, they can look for a person’s criminal record only after it has been made public.

Can they get private records?

Furthermore, they can absolutely not obtain any kind of private documentation. These can include everything, from bank statements to medical records. However, they find out where a person has their account, but they cannot access any kind of information.

Can they hack one’s phone?

Hacking any kind of device and gaining access to private messages, phone calls, and media is strictly prohibited. This is another popular misconception. The only way they can do this is if they have permission from that person, but let’s be realistic – who would allow someone to go through their private data?

Similarly, they are not authorized to access one’s phone records. These are protected by phone companies, and as you probably already know, only the owner can make this request.

To sum up, in this article, we have answered some of the most common questions about private investigators and their work. As you can see, there are a lot of misconceptions, and there are many things that the law prohibits them from doing. Nevertheless, they can still be of great help to their clients, so you might want to investigate what kind of services they can provide you with.