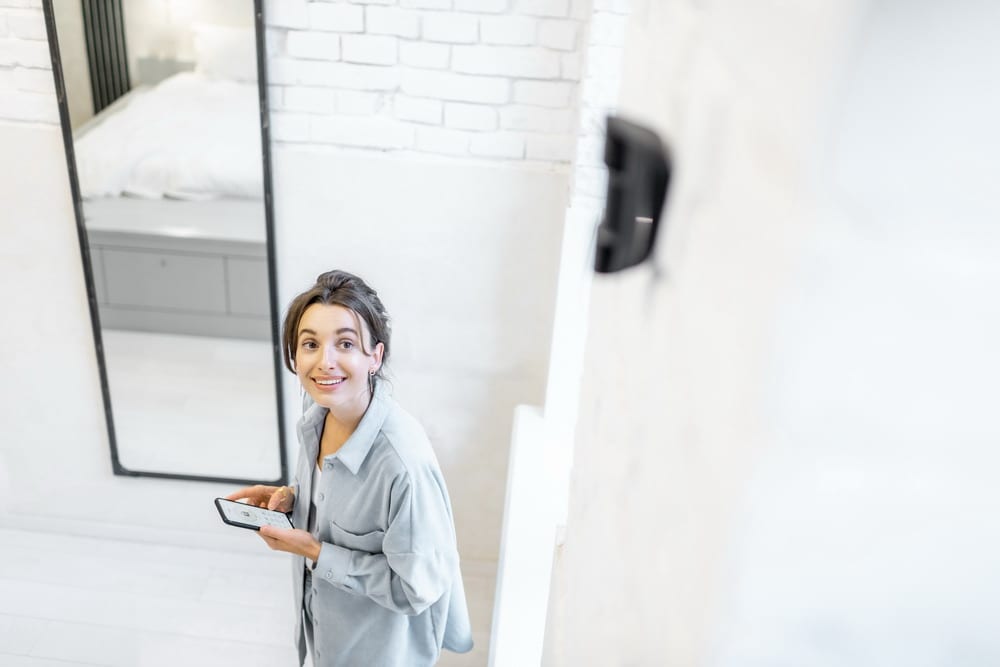 John is a homeowner from Austin, Texas. He recently moved into his first home, a home he purchased months earlier when his job brought him to Austin. Now that he is settled in, he’s thinking about upgrading the existing security system. Should he buy everything brand-new or mix-and-match?

Sometimes it makes sense to invest in all new equipment. Other times you can upgrade some existing components while continuing to use others. There really is no way to know without a full assessment of what you have. Therein lies the problem.

You Have to Know the Equipment

While John is a fictional character invented for this post, an Austin woman by the name of Betty is not. Betty was recently profiled by KVUE News in a story put out by the station’s Defenders consumer advocacy program. Her home security system was driving her crazy due to constant malfunctions.

According to KVUE, Betty purchased a new security system from a salesman who knocked on her door. The salesman cut her a deal with the understanding that he would utilize older sensors previously installed in the home. That ended up being a problem.

Several months and many malfunctions later, it was determined that the old sensors were not compatible with the new system. The only way to prevent the system from continuing to trigger false alarms was to spend more money on new sensors. Betty declined.

The take-away here is that you really need to know the equipment you are dealing with. There are times when old equipment just won’t work with a new system. Sometimes old equipment doesn’t do anything at all while other times it triggers consistent false alarms. Neither option is all that palatable.

One of the reasons Betty declined to upgrade the sensors was her unwillingness to spend more money with a company she believed took advantage of her. Along those same lines, pricing plays a role in determining whether or not to purchase entirely new equipment.

In John’s case, his Austin home is fairly new. It was built within the last 10 years. Some of his smart home equipment is only two or three years old as well. But what will it cost him to mix-and-match? All of his existing devices might work but adding devices could require the purchase of a new hub. It might be cheaper in the long run to start over from scratch.

The biggest pricing disparities occur when you are trying to mix wired and wireless systems. It is also more difficult to mix technologies from an installation and management standpoint. A homeowner might find it less expensive to disable a wired system in favor of a completely new wireless package.

Vivint Smart Home says it is always wise to consider the big picture when investing in home security. They recommend looking closely at what is included in a particular package and its price, compared to market averages. You can check out this buying guide that explains it all.

Getting back to John, it turns out his system is completely wireless. It was built into the home by the Austin developer who put up most of the houses in his neighborhood. It could be that the existing wireless components he is looking at will work just fine if he invests in a smart speaker.

In such a case, John’s biggest choice would be whether or not to go with a big-name smart speaker like Amazon Alexa or Google Home. If he chooses something else, he has to be very careful that he’s getting a product that is truly compatible with the rest of his components.

On the other hand, his smart home components might already be incompatible with one another. He might be looking at having two or three smartphone apps just to control everything he has. Now he has a different choice: should he just scrap the system and go with something that is fully integrated with a single app?

John has a slight advantage in that he is already a techie. Starting over with a completely new wireless system will not present a whole lot of challenges for him in terms of set up and deployment. And yet he wonders whether or not investing in an entirely new system is worth it.

The Peace of Mind Question

One of the big reasons Betty chose to cancel her security system contract was the desire to get her peace of mine back. Her old system malfunctioned so often that she never knew whether an alarm was legitimate or false. She found it rather nerve-racking. How can a security system give you peace of mind if you cannot rely on it?

Therein may be the biggest consideration of all. In the case of our fictional homeowner John, he knows nothing about the equipment he has in his house. All he knows is that it came with the house when he bought it. Is he confident in using it? Would he feel more at ease if he replaced it all together?

John did not have to make a decision because he’s not real. No so for Betty. She decided it wasn’t worth trying to use old equipment that wasn’t compatible with new. She is one Austin homeowner who is happier with her old equipment out of commission.