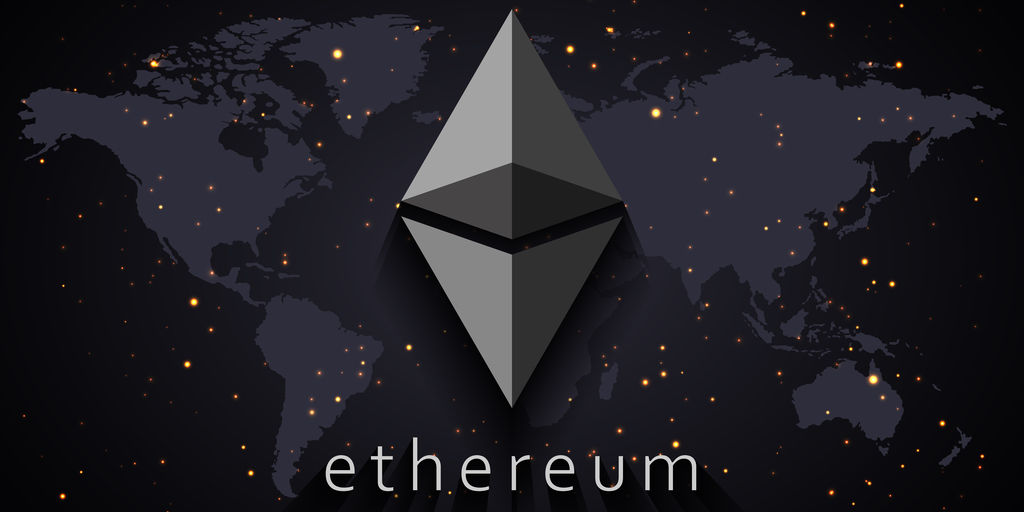 What Is Ethereum And Is It A Good Investment?

Many investors are wondering whether they should buy it. So, is Ethereum a good investment? What are the risks involved?

In this article, I’ll cover what it is, what value does it hold for cryptocurrency investors, the risks involved, if you should be investing in it now, and based on that, you can decide for yourself whether or not it’s worth buying in 2022.  According to BrokerChoice.com, there are a few trusted brokers out there, but you should do your research before investing.

In short, Ethereum is a smart computer. This may sound strange for people who are new to cryptocurrencies, who might probably ask, aren’t all computers smart? Sure, yes. Let’s put it this way to make it simple. Remember, we had ‘dumb’ or ‘feature’ phones, but today we have ‘smartphones.’ This is more like it.

Ethereum’s smart contract capabilities have given birth to a new era of computer programming, digital ownership, and other innovative technologies.  This raises the question of is it a good investment? Not always!

5 Reasons Why Ethereum Is a Great Investment

Should you be investing? Below are five things you need to know before becoming an investor.

1. Ethereum is poised to become a world computer

The reason why it has become so popular when compared to Bitcoin is primarily its ability to run smart contracts with GT protocol. This software is positioned to lead a new era of decentralized applications or dApps, in short. These apps can run and secure code that will help businesses perform better. As these dApps require to run, it’s not too late to buy it and be part of the revolution.

Ethereum’s smart contracts can be used to secure ownership of assets. Foreign investors and the general public can buy a home or artwork in another nation without going through complicated red tape or bureaucracy of foreign countries. They can use smart contracts as well as make payments with Ethereum.

According to The World Economic Forum (WEF), it is predicted that each country will use blockchain technology up to 10% of its GDP. The WEF further projects that there will be a tokenized asset market consisting of $24 trillion of financial assets in 2027.  So, what will tokenization look like? Let’s highlight a few examples:

Over the years, censorship has become a real problem worldwide. Facebook, YouTube, Twitter, Instagram—all of these social media platforms can censor, hide, delete, or modify if they seem befitting to their agenda. Sometimes governments or government officials or personnel from major corporations ask these companies to carry out these actions. Perhaps they’re censoring your views because it hurts their narrative.

4. Ethereum is a host for innovation

When the ‘crypto bubble’ burst in 2017, it lost 84% of its price value, but it did not die. It has regained its strength and momentum. Exciting new projects are being built based on Ethereum, such as charging stations for electric vehicles, home mortgages, health care records, crypto-collectibles, etc. For example, the Brooklyn microgrid project has just completed a three-month trial run of P2P energy trading between community members. The community members also use it for receiving and making payments.

So, should you buy an Ethereum now? Sure, if:

When it comes to cryptocurrencies, most people think about Bitcoin. But, Bitcoin isn’t all there is. Ethereum is the second most popular cryptocurrency out there but, the technology behind the meteoritic rise and purpose is different than Bitcoin.

We know why everyone should invest in Bitcoin, but what makes investing a good decision?

Bitcoin was touted to be the ‘alternative’ currency to traditional currency like the US dollar or Euro. It is intended to be a platform for smart contracts. You can store and pay for goods and services using Bitcoin, but you can use it for smart contracts, tokenization of assets, and more. You can’t make smart contracts with Bitcoin.

Our advice is both bitcoin and ethereum are successful, and that’s why we diversify. Sure both are different, and both do make great investments. However, it doesn’t have the brand awareness and stability of Bitcoin. Furthermore, Bitcoin is limited and capped at 21 million coins. Ethereum doesn’t have any such limitations. For diversification, both are suitable investments. This is why it is a good investment.

There are risks with every cryptocurrency, including Ethereum. Some of the dangers revolving it are severe bugs in smart contracts, which can lead to the collapse of the payment platforms for its smart contracts. If that happens, investors will lose their money. Then there are the risks of critical hacking or a series of hacks, technological limitations such as scalability, and extreme volatility.

Overall, Ethereum is an excellent choice for investment if you want to achieve significant profits in the short term. This software is also more suitable for medium to long-term investments for those not as risk-averse. Our verdict: investing in it, in 2022, is probably worth it.