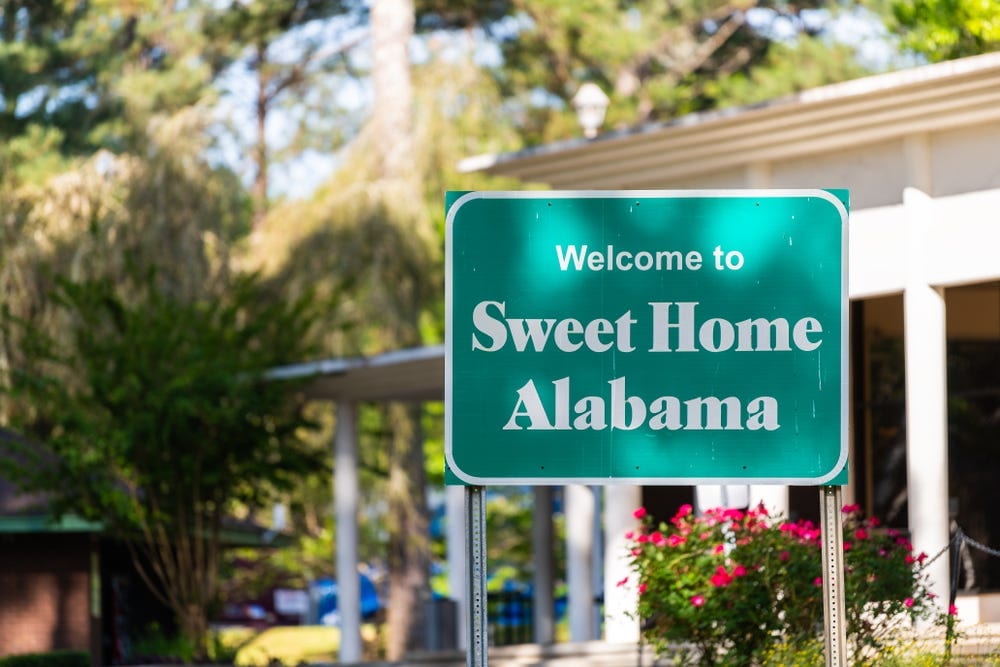 If you are about to become a small business owner, you need to be aware of minimum wage regulation within your state. When we are talking about Alabama, it shouldn’t be too hard to get into. Alabama didn’t raise its minimum ware in 2019. However, we think that is really important that you should stay informed about the current state of regulations. That way, you are going to be prepared for the upcoming changes, and you can develop your business plans according to the law in your state. In order to help you with your future business plan, we are going to present you with all the important information regarding the Alabama minimum wage.

What is the Minimum Hour Salary in Alabama?

In 2019, five states didn’t adopt a state minimum wage law. Alabama was one of them. This means that they have the same minimum wage that was prescribed by the federal government. The minimum wage salary in the state of Alabama is $7.25. This regulation hasn’t been changed in the last ten years, since 2009. This regulation applies to a vast majority of employees and occupations, but there are some exceptions. We are going to present you with some of them.

Will the Minimum Wage Change Soon?

How Should Small Business Owners Prepare for These Changes?

While there are no projections that are saying the state of Alabama doesn’t have plans to increase their minimum wage, you should be prepared for that to happen in the future. There are some key steps you need to follow in order to be prepared.