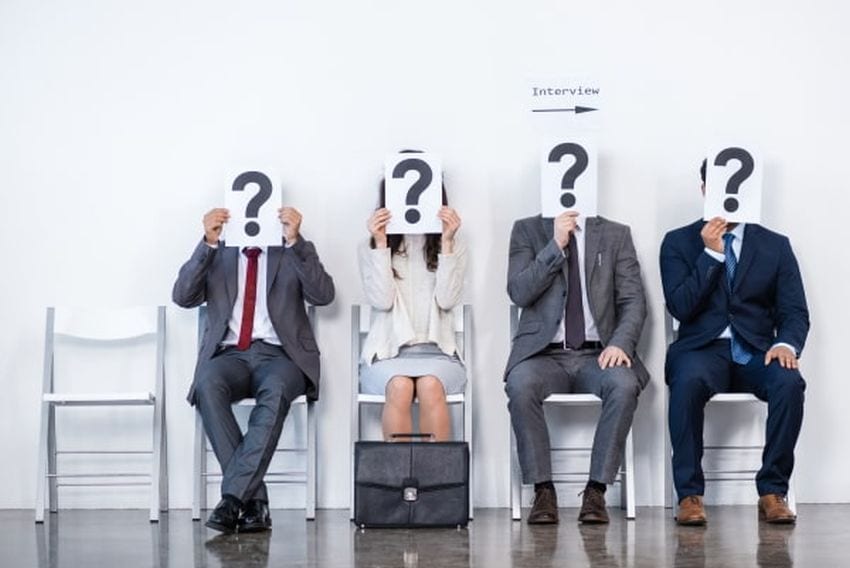 One of the most common forms of employment in the world is definitely a temporary one. Even though it represents only one of the possibilities of work engagement, it’s becoming more and more popular and frequent in the world. Employment-based on such a contract has both good and bad sides, both for the employer and the employee. There are certain rules and conditions under which it’s signed, depending on whether they correspond to both contracting parties. This kind of job position tends to be outside the employment relationship and it’s subject to different rules from the classic employment relationship which is based on an employment contract. In this way, the company can provide an opportunity for the candidate to prove himself/herself before they get a permanent job, but also necessary assistance due to an excessive workload. Furthermore, according to GatekeeperHQ, it is wise to invest in a contract management software to avoid any contract breach in the future.

The use of temporary assistance was the original idea of the American entrepreneur William Russell Kelly who opened the first agency to provide these services in 1946. In the past, the members were female only, but that has changed to this day and the range of educational profiles that have been offered has expanded.

If you’re just thinking about hiring someone for a certain period, we bring you advantages and disadvantages to help you decide if this is what you really need.

Most companies are engaged in jobs that have a certain seasonality. This means that in some months the workload tends to be significantly higher compared to the rest of the year, and then the demand is higher, too. However, that need is temporary, and when the season ends and the turnover drops, the inflow will be lower, so the employer won’t be able to afford to pay another worker. This is the moment when this kind of engagement is imposed as the best option. So, if you need help for a couple of weeks, a couple of months, or a few days, you can look for someone who would accept the terms of such a contract.

Another advantage provided by this type of recruiting is that it leaves you enough space to assess the expertise and qualifications of the candidate. Based on the company’s preferences, you can offer a full-time job and test the new employee’s abilities for the duration of the contract before they get a permanent job.

In that way, you’ll be able to see his qualities as well as whether they fit into the team and whether they’re ready to invest effort. Depending on the results you notice, you’re going to have enough space to decide on whether you want to keep them or give a chance to someone else though.

When companies decide to use temporary assistance, they usually look for adequate profiles of candidates through employment agencies. This is a great way to save time, as you won’t have the obligation to go through the whole process of interviewing and data collection on your own. After all, the agency will do it for you. And if you decide to view more about how this functions in the dentist labor market, you’ll realize the OpenTemp agency is a school example of such a situation.

On the other hand, the costs are always lower than when you hire permanent employees since the temporary ones don’t require special benefits which are in the first case a mandatory part of the contract. Also, all the financial burden of recruitment, which includes all taxes, belongs to the agency.

You might be worried about the level of productivity of new employees. But it’s quite the opposite – you would be surprised by some pieces of research that show that the situation is generally different. Those who do a single job for too long can get bored and lack productivity with each passing day.

Those who are in these positions for a certain period of several months, days, or years have a desire to prove themselves in order to leave a good impression and maybe get a permanent contract. Because of that, they’ll often show more interest and do a better job than those who have been there for years.

If you’re one of those who plan to use the possibility of temporary help often, then you should know that this will require constant training of each and every candidate who comes to your company. Regardless of the experience that a potential candidate possesses, each company operates according to its own rules that require training.

After a while, constantly repeating the training will start to take up too much of your time, but also the strength of your employees, who’ll therefore not be able to fully concentrate on their daily business activities. Viewed from this aspect, hiring a full-time worker could save you some effort and you’d always have someone with experience rather than complete beginners.

Teamwork is something that’s very difficult to achieve in situations like this. This may not be a mandatory rule, but in practice, it has proven to be a common case. Usually, it’s a lack of time to get to know each other, and it often depends on what kind of people there are in the crew.

Regular employees can be fed up with constantly accepting and training new people, and they might create a certain aversion to them. Therefore, they’ll behave with restraint towards the newcomers and will be reluctant to invest their time –  and the other side will feel that.

Trust is something that gets built over time and it can’t be gained after a few days or a few weeks. So, numerous employers will be guided by the fact that temporary workers are less reliable than permanent ones. This feeling will be present each and every time a new colleague comes.

There will be situations where you’ll be disappointed with some individuals who don’t meet your expectations or who aren’t as kind as you expected. However, it might also happen that the newcomer gains your trust more quickly than some people who are there for months or years. When a recruiting job is done by an agency, you can expect some good recommendations, too – and that should resolve any kind of issues.

12 Smart Ways to Use Twitter For Business Marketing
How to get a sponsor licence for my business in the UK - 2022 Guide
Why are Insights and Reporting Important for Business Success?
The Importance Of A Website For Your Business Success
business jobs teamwork Temporary Employees work engagement