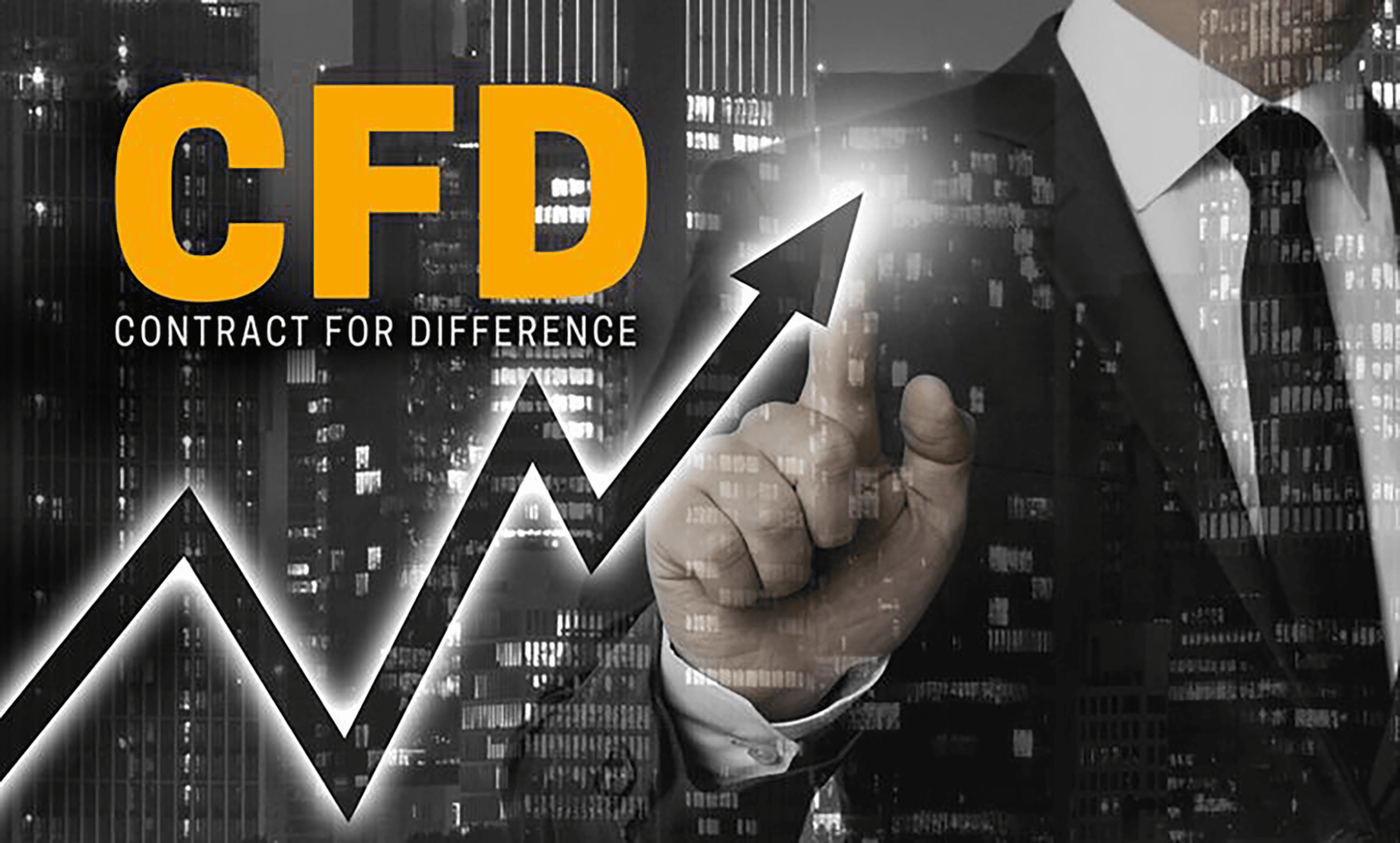 CFD is currently considered a rising star among popular kinds of trading, which is somewhat encouraged by the fact that risky projects in the form of financial predictions are attracting more and more attention. This is primarily reflected in the strong general affection towards gambling and betting, but also in the interest in the stock market and other spheres based on this principle.

In short, this abbreviation, which means ‘contract for differences’, refers to the type of agreement made by two parties – the broker and the client represented by him – who are obliged to pay the difference in the price of a certain product for profit. This is the amount that represents the difference between the opening price and the closing one. At the same time, you get the opportunity to guess the way the price will change or move. Depending on the personal or business preferences of a person, it’s possible to opt for long-term or short-term trading. 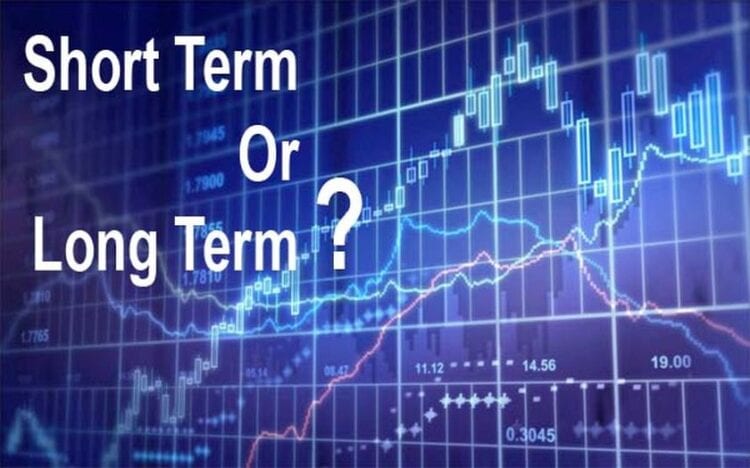 Why are short-term strategies so good for our business? It’s quite simple – they allow us to act smarter. Despite the fact that the long-term ones definitely have their charms, those who already have some experience, but also complete beginners, still often decide to limit the application of their strategies to one day. Moreover, ideally, it should take only a few hours, if the circumstances are lucky enough.

By implementing special methods over such a short period of time, we ensure that we won’t be affected by any serious market collapse that could affect our plans in a very negative way. Usually, such events don’t happen out of the blue, and to some extent it’s possible to predict them, but what is almost certain is that it can rarely happen in a single day. As a result, your chances of success increase – or you manage to maintain it until the next endeavor.

In order for CFD trading to be as prosperous as possible, and for you to benefit as much as possible from it (even if it’s short), the methods on which your performance and the fate of your income and expenses are based needs to be used in a fairly satisfactory way. Thanks to them, significant losses can be avoided, which is another huge reason to get better acquainted with three major plans that can be applied to this way of functioning.

This one is quite simple and you don’t need to be immensely skilled in order to manage to implement it. Actually, it’s warmly recommended to beginners in this field precisely because of its simplicity. Simply put, this is for the ones with the lack of experience who don’t want to risk their own (unverified) ideas.

It’s all about establishing your own trading account and following the moves of more experienced individuals with the same interests and ambitions. You can consider quite a large number of useful factors here, such as a specific market, certain actions performed and reasons behind them, their way of thinking and so much more. Then, you implement them as a part of your plan. You can recreate their concepts while choosing a desired amount of money you’re willing to invest. This brings a satisfying level of control and additional security.

Not only will you be more successful upon using a quality strategy and parameters, but you’ll also gain some more experience and see what a good and fulfilled plan looks like. In most cases, it’s something priceless. Oh, and don’t worry about the moral side of the story – don’t observe it as if you’ve stolen something from somebody. Looking up to more prosperous individuals, their stories and well-performed moves for the purpose of business growth doesn’t mean stealing ideas –  and you should be aware of that.

Just as its name suggests and as the Day Trading online article explains, this type relies on an intraday strategy and refers to what can be done during that limited period of time. A slightly longer performance during the night is an option at times, but the probability of failure is significantly lower if that time is shortened.

What actually brings success here? It could be said that this whole concept relies on a certain type of technical analysis due to which, by studying their details, a logical conclusion can be drawn about the price movement. For such a procedure, it isn’t enough to understand the task as something secondary – the best possible assessment needs to be reached with a lot of concentration and even more objectivity. Education is another feature that anyone who wants to deal with such strategies should have.

It’s mostly usual within spheres like stock markets and therefore carries a certain amount of risk, as big things are at stake. Higher capital is simply required in this case due to the very conditions of the research when designing the details of this plan.

Just one day or a few hours isn’t enough for such an endeavor, since the strategy is based on trying to record gains and positive developments within the so-called ‘swing’ periods. It’s clear to you that such an analysis can’t be carried out in a short time, so you’ll most likely need more than a week or two in some situations. However, given the thoroughness and the fundamental analysis that’s being implemented, you’ll realize that without this condition nothing would work in the right way.

Despite all the good it can bring, it’s inevitable to notice that such constant activity to some extent jeopardizes the security of trade due to the possibility of collapse that can occur overnight or during a given period that can reach more than 15 days. However, this doesn’t extinguish the popularity of the mentioned method, as something like this is ideal for maximizing potential gains as it takes a piece from every favorable aspect and uses it for the best purposes.

Understanding the world of short-term CFD can be a bewildering and information-laden adventure. Along with a few basics that guarantee better coping with the terminology, effort is the best recipe for mastering these strategies. The sooner you own them and learn to use them for the best purposes, the sooner you’ll notice the results and growth of your funds, but also your ambition, which makes them the perfect companion on the road to a better tomorrow and great profits.