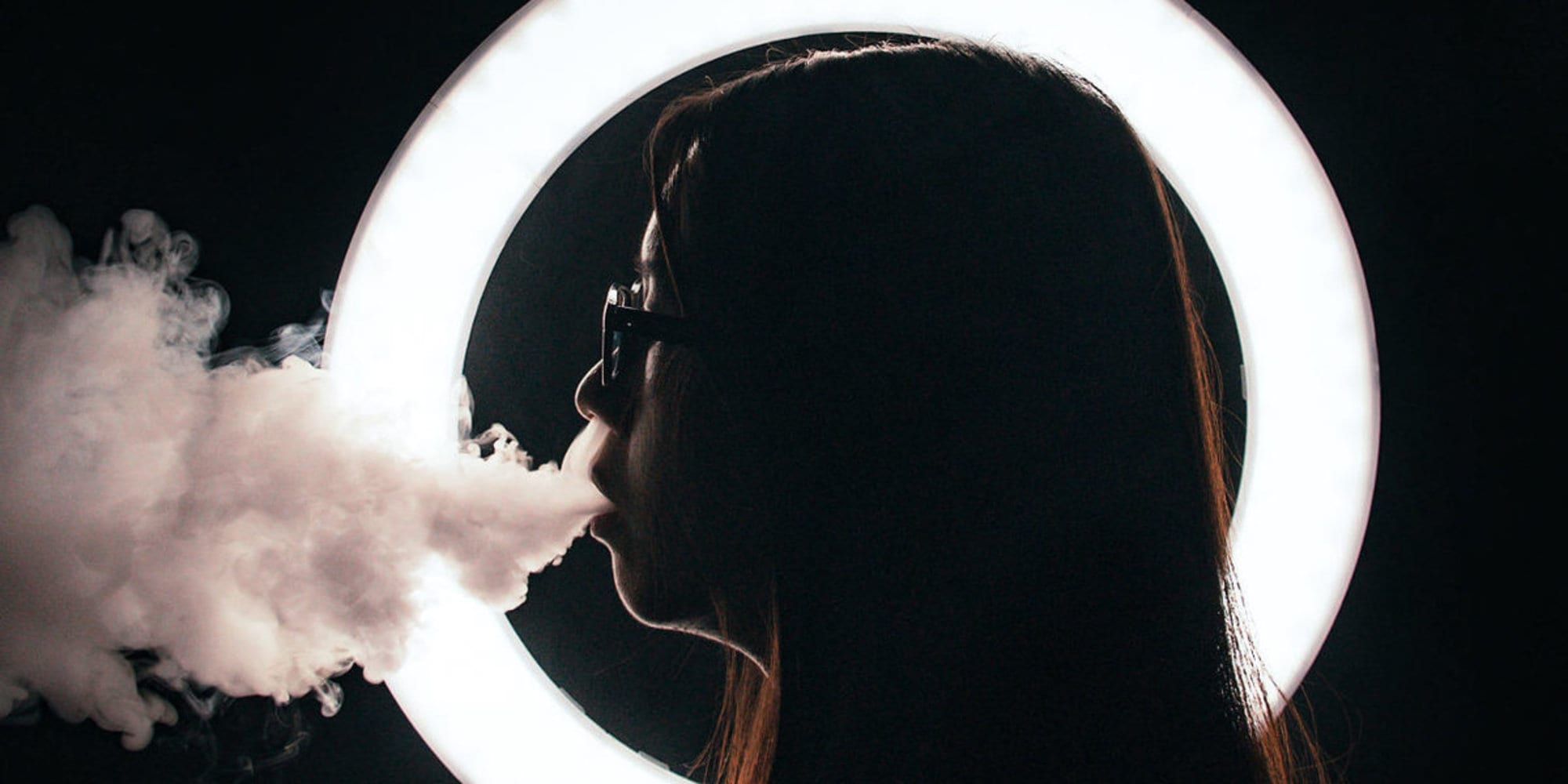 A landmark study which has triggered much of the anti-vaping hysteria and legislation sweeping the country has been debunked and formally retracted from the Journal of the American Heart Association.

Dr. Stanton Glantz of UCSF, a researcher with no medical degree, published a study in the Journal of the American Heart Association linking vaping to heart disease, winning acclaim from countless anti-vaping activists and bandwagon politicians. But it turns out Dr. Glantz is now in the same boat with the likes of similarly debunked anti-vaccination researchers, those who believe the moon landing was faked, and drinkers of kombucha. Dr. Glantz is, not to put too fine a point on it, a snake oil salesman, and for a time, the world brought into his particular brand of flim-flammery. Now, his research has been fully debunked and JAHA has issued a formal retraction of his research.

Dr. Glantz’s junk science falls more into the category of activism rather than the scientific method, entering into his research with the express purpose of publishing anti-vape propaganda based on bad data. Specifically, in his paper, Glantz drew the conclusion that vaping leads to heart attacks; to draw that conclusion, he examined a statistically insignificant cohort group of people who had suffered from heart attacks and were also vapers. What is so blatant about his disregard for logic however, is that the subjects reported having had heart attacks as much as ten years before they actually started vaping. Yet he still used this faulty timeline to draw the erroneous conclusion that vaping leads to heart attacks.

While most researchers recognize the value of unbiased, peer-reviewed medical journals, Dr. Glantz immediately went on the attack against JAHA, claiming in his UCSF blog that “Journal of American Heart Association caves to pressure from e-cig interests.” It is difficult to believe that a respected academic medical journal “caves to pressure” from the e-cigarette industry, more likely, the journal simply responded appropriately to criticism of Dr. Glantz’s study and the scientific misconduct he perpetrated. Dr. Glantz’s study caused serious damage. His false conclusions were picked up by mainstream media throughout the world, and as a result, people who may have switched from smoking to less harmful vaping decided to stick with carcinogenic cigarettes instead. Combustible cigarettes do cause harm, and lots of it – and there are plenty of studies to back it up. Publishing false scientific data that encourages people to turn to a less harmful alternative is irresponsible.

In a notice posted by JAHA, the journal clearly explains their position and the study’s shortcomings, noting that “…the editors are concerned that the study conclusion is unreliable.” Dr. Glantz’s research has in large part added fuel to the fire of the vaping panic, and concerns over the safety of vaping have been widely disputed with significant studies pointing to vaping as a viable tool for smoking cessation, as well as a significantly less harmful alternative to smoking. Rather than contributing to the public’s health, Dr. Glantz’s research is a net loss to the public good, since he so aggressively works towards eliminating a product which is far less harmful than combustible cigarettes.

Yet remarkably, Dr. Glantz, a hard-line ideologue more interested in perpetrating a false narrative than getting to the heart of the truth about vaping, even went so far as suggesting on his Twitter account that “Using e-cigs increases exposure to toxic chemicals for most users; they would be better off just smoking.” Yes, he seriously advocated smoking as an alternative to vaping, going against the grain of countless legitimate studies that clearly prove that vaping is a better alternative to smoking, vaping contains fewer toxic chemicals than smoking, and it is clearly not only less harmful than smoking, it is a valid and highly effective method of smoking cessation for people who wish to quit smoking. Dr. Glantz ultimately does harm to the public health by refusing to acknowledge the truth that vaping is less harmful than smoking.

Numerous academics signed onto a letter to JAHA expressing concern over Glantz’s findings, including researchers from NYU, Yale School of Public Health, King’s College London, Stanford University and several other respected institutions. In this letter, the academics expressed that “We are concerned that the primary finding of the study is based on a critical error,” further reinforcing the contention that “Many of the myocardial infarctions (MI) used in the calculation of the association between e-cigarette use and MI risk occurred before subjects first used e-cigarettes.”

Good science would study cause and effect – that is, posing the question, “Does vaping cause heart attacks,” and then conduct a study of people who vape and later have heart attacks. To include data from people who have had heart attacks and started vaping years later to draw what is obviously a predetermined conclusion mandated by activists is not just bad science, it is pure propaganda.

Dr. Glantz’s false claim is only one of several myths perpetrated by anti-vaping activists, including the false correlation between using commercial vaping e-liquids and “e-cigarette or vaping product use-associated lung injury,” or EVALI. Vaping e-liquids are readily available from reputable online retailers like Vapor Authority, which is known for its curated collection of e-liquids and vapor equipment. Current research, as reinforced by a notice from the CDC, notes that EVALI is linked to vitamin E acetate, which is often used as a carrier oil in THC-based e-cigarettes. Vitamin E acetate is not used in commercial, over-the-counter e-cigarettes and e-juices. Furthermore, no legitimate scientific studies exist that ties vaping to heart attacks, and nobody other than anti-vaping activists have made that claim.

Dr. Glantz and his kind are of the group who believe that if you say something loudly enough and couch it in pseudo-scientific language, then people will believe it to be true. The real scientists who have disputed his study are finally getting their voices heard, and the real debate on vaping policy can now begin based on fact rather than myth.