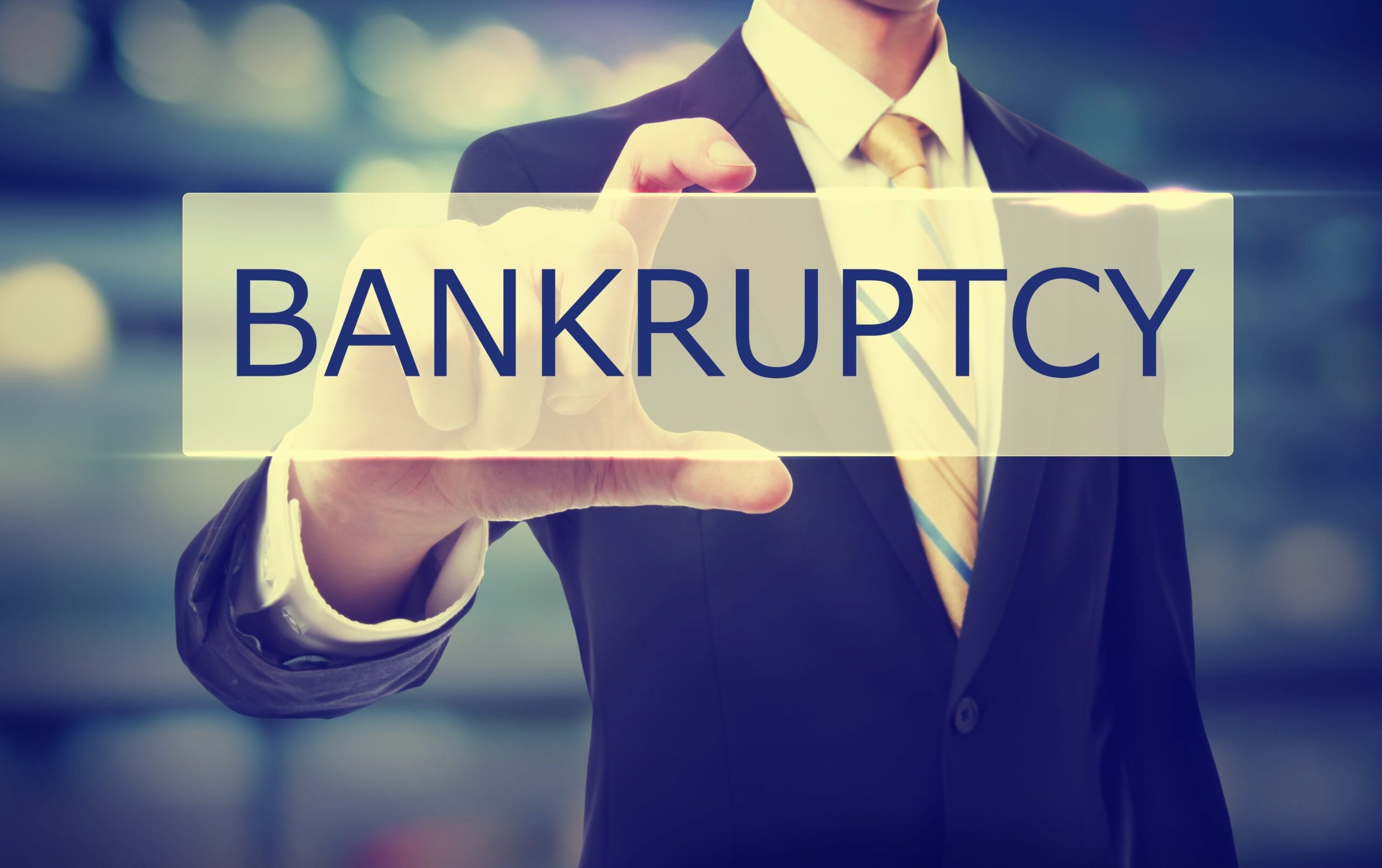 What Does Bankruptcy Really Mean?

Despite the frequency with which we discuss bankruptcy, both personally and in popular culture, and no matter how many headlines mention the word in connection with failing businesses, most people don’t really know what bankruptcy means. Is it the same as being behind on your bills and being in a lot of debt? Is business bankruptcy different from individual bankruptcy? And why do so many businesses declare bankruptcy and yet still continue to operate?

This can all be quite confusing, and the fact is, the technical elements of bankruptcy aren’t part of basic financial education the way balancing a checkbook is. Rather, it’s a complex legal process with many different potential pathways – and it’s about much more than just debt, even if it starts there.

Bankruptcy may be about more than just debt, but it does start there. However, if it was only about debt, there would be other ways to address the problem, whether seeking to have the debt discharged, transferring debt between credit cards, or even just waiting it out, since there’s a limit on how long creditors can collect on a debt. Given that bankruptcy can significantly damage an individual or organization’s credit, any of these would be a potentially better option.

What makes filing for bankruptcy different from simply trying to eliminate debt is that bankruptcy is about radically addressing debt, instead of just chipping away at it. Because debt tends to multiply due to interest, bankruptcy seeks to minimize the damage debt can cause by cutting it off at the source.

Unlike Chapter 7 bankruptcy, people who opt for Chapter 13 bankruptcy are more likely to have substantial assets. That’s because, Chapter 13 bankruptcy doesn’t wipe the slate clean, but it also doesn’t involve the same kind of asset forfeiture. Instead, by filing for this type of bankruptcy, the affected individual can restructure their debt, giving up any discretionary income for several years to pay back an agreed upon settlement to their creditors.

There are several other types of bankruptcy, as well as forms that are specific to larger businesses, and it’s a complicated system that no one is meant to navigate alone. If you’re struggling with debt and considering filing for bankruptcy, it’s important to work with an experienced bankruptcy lawyer who can help you determine what approach is right for you. You can learn more about legal support for bankruptcy filings on this site.

Filing for bankruptcy helps tackle debt at the source, but it doesn’t come without consequences – and those go well beyond repayment or asset forfeiture. For example, filing for bankruptcy can impact your chances of being hired by a private company, and it can also make it harder to find housing. When you apply for a rental unit, property managers will screen for recent bankruptcy filings leaving you with few options.

Another consequence of filing for bankruptcy is that it will negatively impact your credit score. People accept this risk, though, because having high credit card usage and a lot of late or missed payments will do the same thing without doing anything to address the debt. The difference is that by accepting that the debt may be insurmountable and filing for bankruptcy, you can actually begin rebuilding your credit.

Filing Is Just The Beginning

Filing for bankruptcy helps substantially address debt – the hard work comes after. That’s because, if you’ve managed to reach the point at which you need to file for bankruptcy, you’re doing a poor job managing your finances. At this juncture, then, it’s time to start evaluating your expenses, developing a new, stricter budget, and start rethinking how you spend. The good news is that you’ll have a hard time qualifying for new credit cards, so you won’t have that temptation, but you’re best off trying to develop an all-cash budget so that you’re not tempted to overspend.

While you’ll need to be strict with your finances in order to rehabilitate your credit, it’s also important to be clear about how you got into such significant debt in the first place. Though many people do have trouble with budgeting and overspending that leads to their debt, the majority of individual bankruptcy filings stem from medical debt. Business bankruptcy, on the other hand, is more likely to be linked to common business difficulties – it’s expensive to start a business and hard to actually profit from one, and the majority of small businesses don’t survive.

No one sets out to end up in circumstances that will require a bankruptcy filing, but it’s far more common than most want to admit. What anyone worried about trying to tackle their debt challenges should know, though, is that this is in fact the responsible course of action. By taking control of your finances rather than continuing to let them get worse, you’re doing the hard work of setting them right. It’s easy to feel ashamed about filing for bankruptcy, but it’s more shameful to keep digging yourself deeper into debt. And the first step on that journey is admitting that you need help.