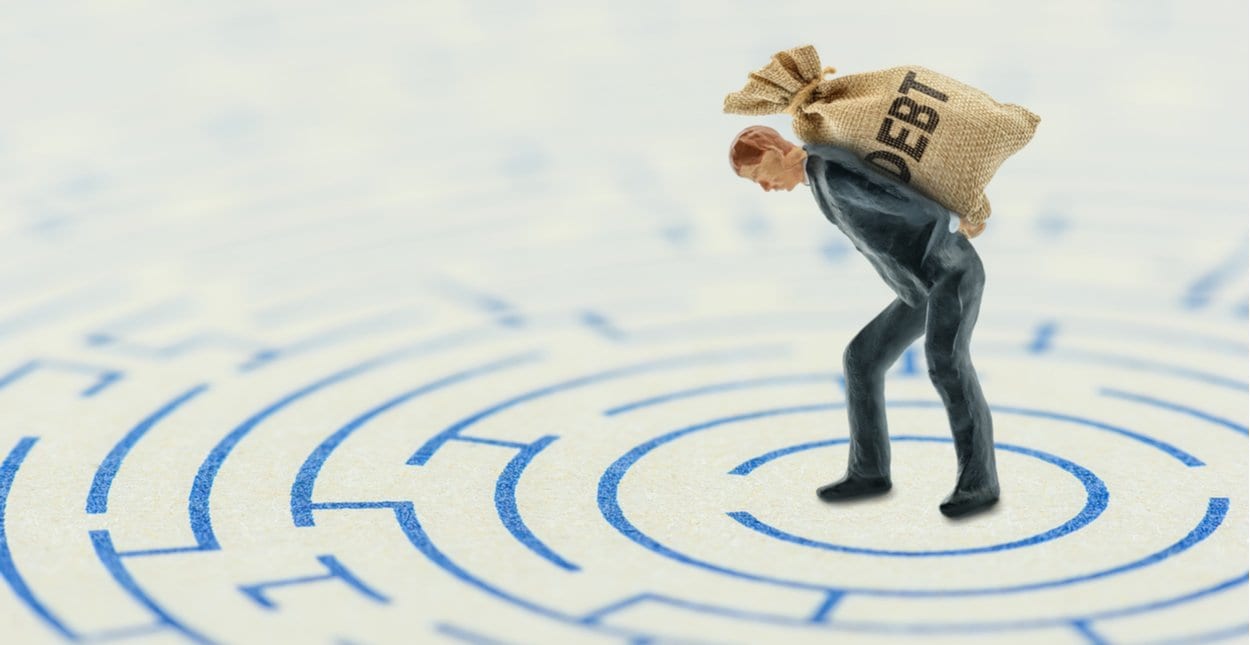 Leading Sources Of Consumer Debt – And What To Do About Them

We talk a lot about debt in the United States, and how debt shapes the economy. For example, in a consumer ecosystem where cash is virtually nonexistent, it should be unsurprising that a large number of people now carry credit card debt. People who own houses almost always have mortgages, we take out car loans to buy vehicles, and student loan debt has spawned an entire political movement. Still, despite our general awareness of consumer debt, few people have a clear sense of what the national landscape looks like. How do Americans carry our consumer debt?

Housing Debt On The Rise

Housing represents the largest source of consumer debt in the United States, with mortgage debt reaching a record high in 2018, at $9.4 trillion – a staggering increase from just $407 billion a year earlier. One thing that’s unusual about housing debt, especially precipitous growth in housing debt, like what we’ve seen here, is that it’s actually a fairly positive form of debt. It indicates a strong economy overall, particularly a strong housing market, and that people feel secure enough in their financial circumstances to move from renting to home ownership.

In contrast to present housing debt levels, there were several years during which mortgage debt declined, a sign of major economic struggles. This was a result of the 2007 housing crash and the subprime mortgage crisis. Still, even as consumer confidence in the housing market is on the rise, mortgage debt is always risky, simply because of how large month-to-month payments tend to be, along with the additional costs of homeownership, like property taxes. In other words, even as mortgage debt can indicate an upward trending economy, it can also strain those who carry it.

As of Q2 2019, student loan debt had reached $1.48 trillion, up from just $73 billion a year earlier, and you might be surprised to learn about the reasons for that increase. Specifically, such debt stems from a 2010 change, when the federal government took control of student loans again, cutting costs and increasing availability. Sounds like good news, right? Wrong. With education costs rising much faster than inflation and earning power among young adults far below that of the early career professionals of previous generations, student loan debt has become a burden that may be stifling the economy.

One thing that’s interesting about student debt in the United States is that, according to Professor of Public Policy Susan Dynarski, the students most likely to default on their loans are actually those with the least debt. That’s because when we hear many reports about astronomical student loans – think $100,000 or $200,000 in debt – we’re often hearing about people who earned prestigious graduate degrees and who will easily get good jobs and repay their loans. But those with a few thousand dollars in debt may have an AA from community college of have dropped out after taking a few courses and are less likely to be able to pay off their loans.

Particularly during the last election cycle, there was a major push for Democratic candidates to campaign on a platform that included student loan forgiveness. Though the outcome of this remains to be seen, there’s a distinct awareness that if the government does not address student debt, it could hamper the economy for years to come.

Coming in at the third position among sources of American consumer debt are car loans, which reached $1.3 trillion in Q2 2019, a number that continues to rise because of low interest rates. And, much like student loan debt, auto loans represent a sort of necessary burden. That’s because, in most parts of the country, public transit is either non-existent or insufficient to meet the needs of working families.

Even for supposedly “middle class” families – a category that’s lost most of its meaning in today’s economy – may struggle with expenses, including paying for cars. Many require two cars in order for parents to work in different locations, get children to school, appointments, and activities, and run basic errands, and even buying used cars can quickly add up for couples that are also dealing with mortgage payments, credit card bills, and childcare costs. When budgetary issues come up, people often suggest cutting car costs and opting transport, but outside of a few major cities, this is rarely a viable option.

Finally, credit cards represent the fourth most significant source of consumer debt, recently breaking the trillion-dollar mark for the first time in history. This number reflects the reality that nearly half of American carry credit card debt, and most don’t realize just how much debt they really have.

One thing that’s important to remember about credit cards – beyond their importance to individual facing sudden expenses – is that because most people only pay attention to the minimum payment amounts, it’s easy for debt to add up. And, even for those paying more than the minimum each month, interest can quickly add up, leading people to spend far more on a given purchase than technically necessary.

Compounding existing issues with credit card debt is a new payment practice: buy now, pay later programs. Though this is essentially what a credit card is, new programs like Afterpay, Affirm, and Klarna make it easy for consumers to initiate an installation plan, even for relatively small purchases. These programs have grown significantly during the COVID-19 pandemic and may soon represent a significant source of consumer debt all on their own, and one readily available even to those who might not qualify for a credit card.

As seen here, consumer debt isn’t all bad news. It does play a key role in how our economy functions and can even indicate a healthy financial ecosystem. In other cases, though, debt is little more than an inescapable burden. It may weigh heavily on the most vulnerable consumers, and requires proper regulation by government and creditors alike.