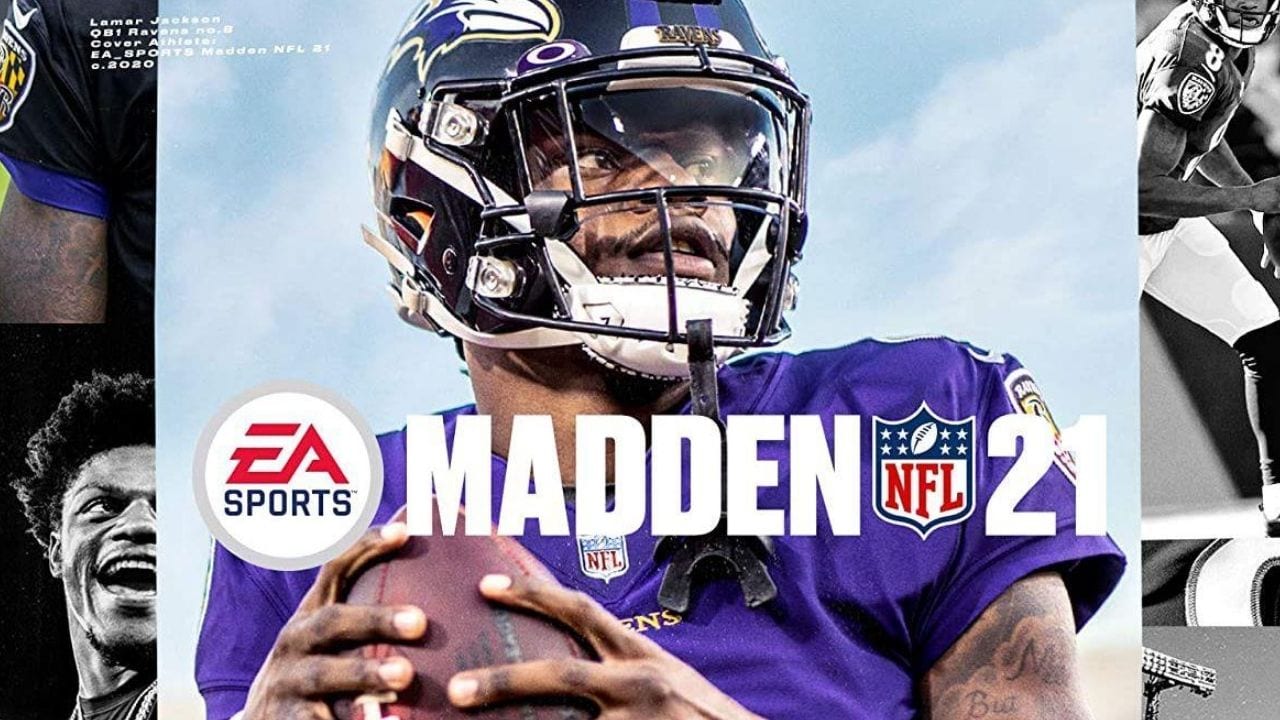 5 things to know before you play Madden NFL 21

If you’re a fan of video games, then you’ve most certainly heard about Madden 21. Considering that you also love sports, or more specifically – football, chances are that you’ve not only heard about it but that you’ve played it too. However, this game didn’t come out of anywhere. A huge variety of games led to the making of one of the most popular sports video games today. Games such as Tecmo Super Bowl, NFL Blitz, and of course – Madden 2004, 2005, and Madden NFL 11 were only some of the ancestors of the Madden 21 that we know of today.

As a final result of the Madden series, this game has mixed critics, which causes some kind of confusion between new players. Being drawn to a certain game without knowing what to expect maybe too much for beginners who have no prior experience nor insight into the quality of this game.

Thanks to the global pandemic, the game’s development have been significantly improved, leaving its players with almost nothing more to be desired. Better graphics, and general evolution of the game that’s been present for decades, is making a huge number of football fans indulge in the virtual football world.

But what are the things you need to know before you decide to start playing? Here’s our list of the most important tips and tricks:

1. You can choose a variety of different prototypes

One of the coolest features of the newest version of this game is the various prototypes you can choose from. Not only do you have so many options, which is great news, but you should actually take advantage of that fact and try out things. This means that you are not stuck with only one of them forever. Every prototype or in other words – character that can be found in the game has its own unique set of skills that can be improved. By leveling up each one of them, you are getting closer to the point where there’s nothing left to be done, so it’s a logical choice to pick a new one and start leveling up that one. This way you can find out a lot about the game, take advantage of all the techniques that are out there and of course – have lots of fun.

2. You can pick the special abilities

Another great feature, although available only for the pro league, is the possibility of adding something extra to your player. Not only are there so-called superstar abilities that help the players to really be the best in the game, since they allow them to be immune to certain things or to be more efficient, but they are designed to match the real life characteristics of the best NFL players. These abilities include blocking, past rush, improved stamina and a bunch of X-Factor abilities, both in defense and in offense, such as ankle breaker, grab and smash, universal coverage or vanguard. This is important to mention since you are provided with endless options for improvement, that begin with the first game and don’t limit you in any way, even if you are in the pro league.

3. You have to learn when to stop

As for any other game, whether it is a video game or it’s an online gambling game, it’s crucial for you to know your personal limits and the right time to give up and pause for a while. You might easily get captivated by the game with so many improvements, great visuals and cool features, that you might get unrealistic about your goals and expectations. In Madden 21 specifically, this means that it’s better to avoid a bad throw by throwing the ball away when needed, than to take the big hit in a bad manner. You need to know the way to make things work in your favor, not against you, which is why it is important to be aware of the fact that it’s not possible to scour on every single play.

4. Put on your thinking hat

You have to spend a certain amount of hours in order to learn everything you should know, before you start playing. Although it’s never too late to explore or research everything, you should understand that learning certain schemes and rules can save your time later and improve your score! You’ll need to invest more time in defense since offence is a lot more simple to understand. Luckily, practice makes perfect so you can choose between several concepts and try them out for practice. There is a skill trainer that allows you to practice defense, get familiar with the schemes and have better results over time. Maybe the most important thing is to be able to read them, in order to beat other players who are not so familiar with the topic.

5. You can use shortcuts

By this, we mean coins. Coins are a part of the game and you earn them just like you would in any other video game. The more professional you get, the more coins you’ll get. They are the main currency in this game and they are essential for every aspect of the game, since the only way to get better players, features of teams. Just like in life, you simply need coins to do anything. That’s why it’s no surprise that one of the most common questions is – what is the fastest way to earn or get coins? There are different game activities that provide you with coins. One of them is opening packs, which will then lead you to auction other players’ cards you have earned this way. Other than that, you can take advantage of the auction house which is the best place both for beginners and experienced players since you can trade players for coins and of course – buy and sell them. Just find the cheapest transactions and go for them. Aside from participating in challenges and building the best team, there’s another thing you can do. Simply use a shortcut.

This means that you can purchase coins and improve your video game bankroll immediately. On websites such as MMOEXP.COM, there’s a huge variety of professionals who are supplying you with new coins on a daily basis. This is a great solution if you’re not familiar with the strategies of the game or you don’t have enough time to earn coins by yourself. Spending only a couple of dollars and being able to fully enjoy the game sounds like a good deal? After you master the skills, you can rely solely on yourself. But a little bit of help never hurt anyone.

Although Madden has been around for two or three decades, it finally reached its peak, thanks to the great improvements and updates, so football fans can finally enjoy the best user experience and the biggest amounts of fun – whether solo or with their friends.

What is the Fastest Way to Gear Up in WoW Shadowlands – 2021 Guide
6 Things to Know Before Playing the Mage Tower Challenge in WoW
Which World of Warcraft Expansion is Best for Leveling?
Why Bluffing Too Much Will Cost You a Win in Poker
coins football Madden NFL 21 players video games