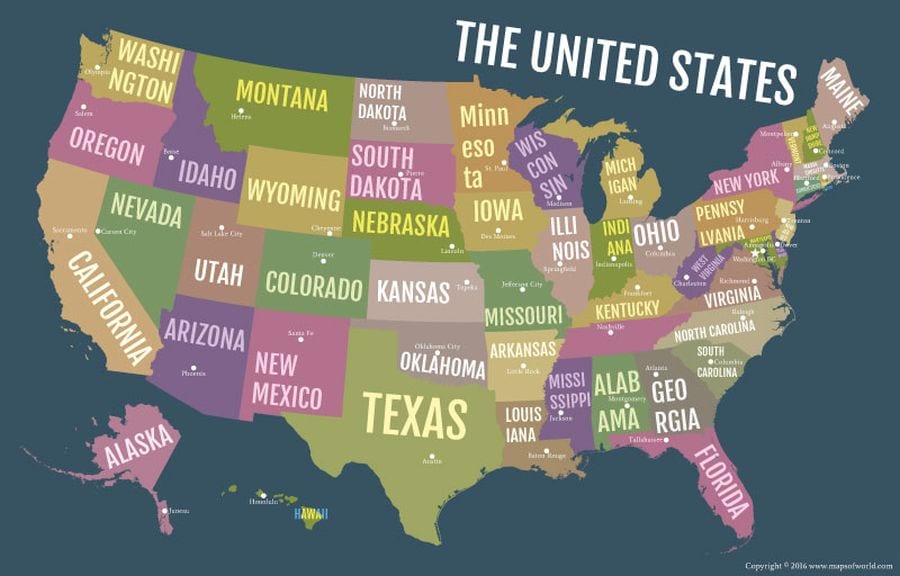 The minimum wage in the United States is determined by a variety of local and state laws and by the US labor law. In most cases when you own a business and have employees, you have to pay them the highest minimum wage that’s set by the federal, local and state law. Ever since 2009 the minimum wage has been $7.25 per hour and as of this year there are 29 countries that have a higher minimum wage than that. Two years ago a couple of states increased their minimum wage by adjusting automatically while 11 other states did it through the wishes of their citizens, through referendums or legislative action.

The highest the federal minimum wage ever was, was in 1968 when it was “only” $1.60, which today translates to $12.00. If that minimum wage salary had kept on rising as labor productivity grew and with inflation at hand, today it would be at $19.33. There were talks about raising today’s minimum wage to $15, which would be good for around 17 million workers, but it would also mean that around 1.3 million would lose their jobs because of that, so it didn’t really pan out.

How it came to this

The first time there was any mention of there being a minimum wage was at the end of the 19th century, it was to stop the exploitation of people for hard labor, it was the time of industrialization and there were a lot of job openings but also a lot of people who needed jobs, so they lowered wages to almost inhumane levels. These things called sweatshops were doing exactly that, even employing children and women specifically and giving them a wage that didn’t even let them have the most basic things in life. But low salary wasn’t the only thing that came with that, there were also incredibly long hours, dangerous work conditions and just generally horrible standards.

It was in the beginning of the 20th century when the minimum wage movement really came to fruition. Social activists, people in religious organizations, reformers that look to the future, educated people and politicians all came together to form new laws that would make it mandatory to pay a minimum wage and to close down all those sweat shops that were exploiting all those children and women.

It was in 1938 when the first minimum wage law saw the light of day, the minimum wage at the time was $0.25, which is only $4.45 today. But the law from 1938 only applied to “employees engaged in interstate commerce or in the production of goods for interstate commerce,” but in the end that got changed too in 1961 and 1966 to apply to most people.