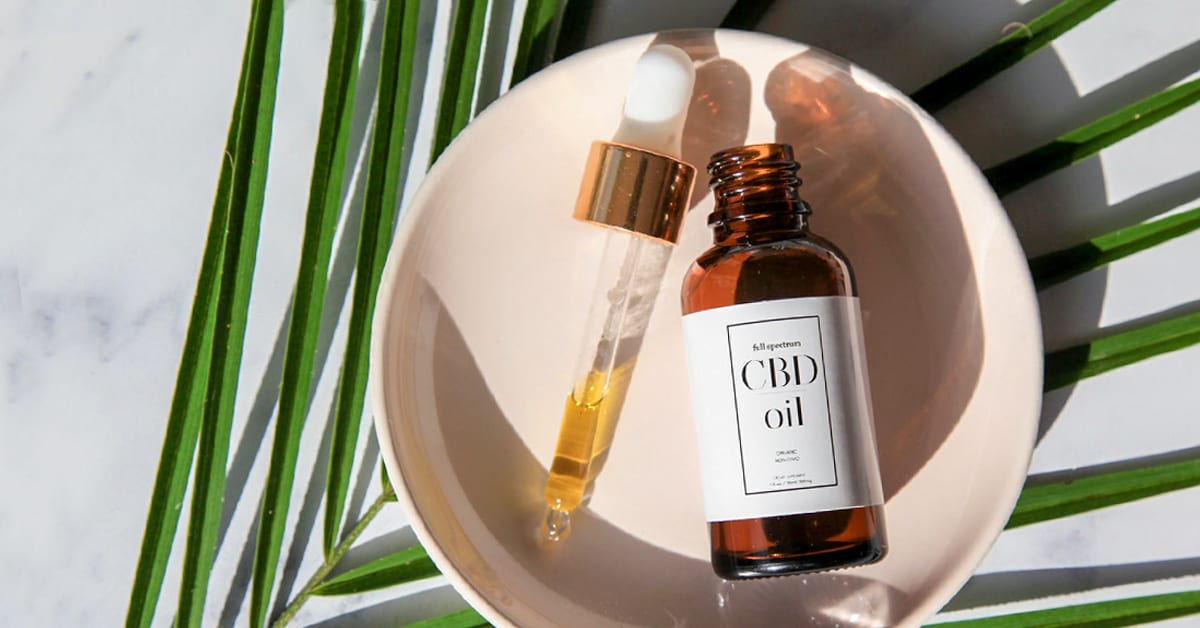 What Is CBD Oil Good For?

With both domestic and international momentum growing for cannabis-based products and therapies, it’s no wonder why cannabidiol, or CBD has taken over the mainstream discourse. But a surprising development is that despite full legalization in countries like Canada, a growing number of individuals prefer CBD and non-THC containing hemp-derived products.

That sentiment has left many Canadian cannabis product manufacturers scrambling for an answer. But for cannabidiol advocates, what this development demonstrates is that most people prefer cannabis therapies not to get high, but to enjoy naturally sourced solutions for their various ailments or symptoms.

Therefore, CBD likely has a very bright future, both here and abroad. And among the various cannabidiol platforms, one that has grown immensely popular is CBD oil. Similar to standard CBD therapies, CBD oil is a hemp-derived extract of the CBD cannabinoid, or organic compound. From there, the extract is diluted with a carrier oil, most likely coconut or hemp-seed oil.

A key advantage of CBD oil over other cannabis-based product formats is discretion, according to this website. Typically delivered in a small bottle with a dripper integrated into the top cap, CBD oil products can be consumed quickly and tucked away in rapid fashion. And because of its innocuous looking exterior, most folks wouldn’t give it a second thought.

Moreover, CBD oil is tremendously effective, especially for those that don’t want to vape cannabidiol. Usually faster acting than a CBD edible (such as cannabidiol-infused gummies), CBD enters the bloodstream quickly, resulting in noticeable effects for many people within 20 to 30 minutes. As such, CBD oil has found support among hardened enthusiasts, and slowly but surely, within the medical and scientific communities.

That said, please be warned that no CBD oil – or any cannabis-based therapies – have been proven to address specific ailments or conditions. Such claims go against guidance provided by the Food and Drug Administration. Nevertheless, what we will discuss below are uses for which consumers and patients take CBD oil:

This is the big one. From pro athletes to blue-collar industry professionals to the everyday working American, pain relief consistently tops the reason why millions have sought hemp- and cannabis-based therapies. And there’s a critical reason why such folks prefer cannabis over pharmaceutical concoctions.

As you well know, the nationwide opioid crisis has both riveted and horrified Americans. What started out as good intentions by the pharmaceutical industry – using heavily formulated drugs to administer pain relief to patients – turned into an absolute nightmare. Those prescribed opioids invariably led to generational addictions, the societal cost of which we are only beginning to pay.

In stark contrast, cannabis is a naturally occurring plant. Utilized for thousands of years, the bulk of human history has essentially verified its effectiveness. Moreover, our own body has endocannabinoid receptors, which bind to cannabinoids and (with the exception of THC’s psychoactive effect) promotes helpful health impacts.

Thus, with CBD oil, patients receive the best of both worlds: a fast-acting solution and one that doesn’t cause debilitating side effects. Plus, CBD oil is usually cheaper than exotic prescriptions.

Although we live in a fast-paced, digitally connected world, that doesn’t mean that our bodies have evolved to take on the myriad stress-inducing agents that have sprouted like wildfire this century. At the end of the day, we still need basic coping mechanisms: wholesome foods, clean air, and plenty of sleep, among many others.

However, in many cases, the pressures of modern society impose both mental and physical hardships. According to data from the Anxiety and Depression Association of America, “Anxiety disorders are the most common mental illness in the U.S., affecting 40 million adults in the United States age 18 and older, or 18.1% of the population every year.”

While scientists are still exploring specific details, researchers know that CBD interacts with our body’s endocannabinoid receptors, known as CB1 and CB2 receptors. The former is found mostly in the central nervous system, while the latter is located in the peripheral nervous system.

Being a teenager is one of the toughest transitions that we can ever make. It’s bad enough that nature imposes many changes in our bodies. Often, we must endure awkward “educational sessions” to understand these physical and even emotional fluctuations.

But one of the absolute worst conditions to have during our teenage years is acne. Almost everyone except the very genetically blessed have acne to some degree. Based on Murphy’s Law, breakouts tend to occur just when we don’t need them. Welcome to teenage life.

Fortunately, growing research indicates that CBD oil, as well as cannabidiol-infused ointments and topicals are effective acne fighters. Because cannabis-based therapies are inherently anti-inflammatory, they prevent acne from growing. Additionally, CBD may reduce sebum production, a catalyst for skin conditions.

And don’t think that acne is just for teens. Many times, teenagers carry acne into adulthood. Further, anybody of any age can have the occasional pimple or breakout. To prevent such conditions from occurring in the first place, acne-prone botanical enthusiasts will often incorporate CBD oil as part of their everyday routine.

Among the reasons why cannabidiol oil has garnered mainstream interest is the underlying compound’s potential to address serious diseases or conditions.

Now, it’s fair to make a strong caveat: extensive medical research is needed before science can determine a connection between cannabis and the treatment of debilitating and chronic diseases. Nevertheless, such research is ongoing and so far, the results are promising.

And one of the key areas where cannabis-based therapies are making an impact is in neurological disorders. Conditions like Alzheimer’s disease or Parkinson’s disease strike a chord among us because of how these illnesses deteriorate the patient. They may be here physically but mentally, a war is raging. Worse yet, there’s nothing we can do but watch helplessly.

Here, CBD has made significant helpful contributions. For example, Epidiolex is the first FDA-approved cannabis-based drug to treat rare and severe epilepsy in children. In clinical trials, cannabis sprays have reduced muscle spasticity with patients suffering from multiple sclerosis.

As well, individuals who suffer from Parkinson’s have turned to CBD oil to alleviate their pains, improve their sleep quality and their overall quality of life. Again, which CBD has not conclusively proven that it treats any conditions, the results that we have are very encouraging.