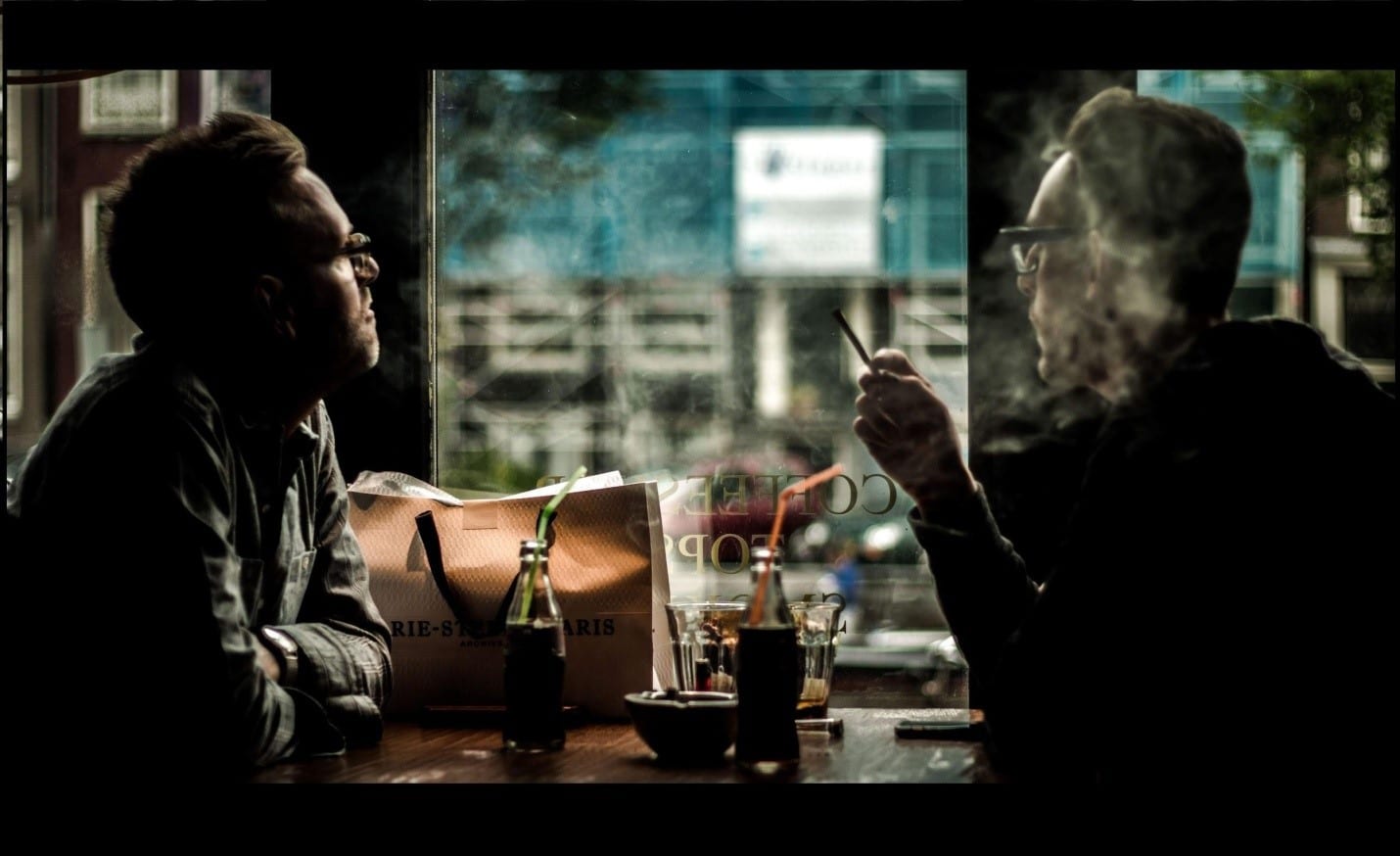 The comparison between vaping and smoking weed has always been a debatable topic for the past few years, for this is still an unresolved issue between the connoisseurs and new smokers on the line. And many traditional weed smokers have been practicing smoking the way they used to or how they understand it, from a single joint to a bong rip. While many new weed users tend to the ease of vaping for its discreet, unscented smell, and the perks of getting unique vape weed flavor produced almost every week.

Suppose you have been curious about this nuisance in the smoking society. Well, in this case, you are in the right section as we are going to dig deep with the difference, comparison study, safety tips, and quality of the product for both smoking and vaping methods below. So strap in, light that smoke and let’s get going.

So, What’s the Difference Between Smoking & Vaping Cannabis?

In terms of delivery method, smoking utilizes its concentration directly from dried plant parts. These dried plants are then processed through pipes, cigarette rolls, or even bongs. In comparison, the vaping uses specific vape juices, which are also known as electric juices. These are sold separately from the vape itself. One of the advantages that you would like to take note of having the vape is that you can control the concentration and ingredients.

However, both smoking and vaping are fast-acting. This means that weed users can get instant relief from CBD vape pens, and the effects can be experienced within 10-15 minutes. This may vary for some users states that using the vape method gives a more potent punch than smoking dried plants.

Vaping Vs. Smoking Weed: Which Makes you Higher?

According to the recent study released by John Hopkins Behavioral Pharmacology Research Unit, has shown that vaporizing weed or cannabis provides a more intense punch and high compared to smoking directly from dried plants if given with the same amount of dosage. So expect a bigger high, bigger munchies and a all around bigger experience.

During the experiment, the researchers brought 17 subjects to test the effects of smoking and vaping marijuana. The subjects then smoked before but asked not to take any weeds for 30 days before the experiment. They were then told to vape and smoke different kinds of cannabis products that contain 5mg, 10mg, and 25mg of Tetrahydrocannabinol (THC) without the subjects knowing their respective intake amount. The subjects consumed marijuana six different times during 8.5-hour sessions.

After the experiment stage, the results show and proved that consuming 25mg of THC will get a human too high regardless of the method used. Most of the subjects even get tripped right after taking this dosage. The vapers and smokers have experienced a strong heart rate, bloodshot dry eyes, increased appetite, and paranoia. Its effect peaked within the next hour of smoking but observed that it lasted for up to eight hours. It was a lot to handle in moments for some of the test subjects.

But Which Really Likely to Give That Punch?

Apparently, after this research, it was discovered that vaping marijuana proved to give more intense and potent at every dose. The result was then published in JAMA Network Open, which stated that the vaporized cannabis excreted a significant density of subjective drug effects such as psychomotor impairment, cognitive, and higher blood THC concentrations than smoked cannabis.

Just last 2019, it was already an eye-opening time in regards to understanding the impact of vaping and smoking weed on the user’s health and lungs. This was also the year that this method has been doubled in the market. As such, vaping illnesses were rampant across the country. It was almost uncontrollable for the Center for Disease Control (CDC) already took action by sending out a warning to the public to stop vaping until further announcements. And in connection to this, here are some safety tips for vaping:

When it comes to budgeting marijuana intake, the price difference between smoking weed and vaping is quite similar if there’s one, you can learn more on tools420.ca. The difference will only take place on some variables, such as the number of dosages, for instance. When you smoke a gram of dried plants that is roughly $7-$10 and will last up to 10 hits, you will most likely spend $49-$70 per week if taken daily.

With that, most weed users prefer to have the vaping method for some reason. One, it is easier to control the amount of vape oil than the flames of smoking. And also, vaporized THC tends to give more kick than the primitive method. This also means that you can savor each drop of cannabis oil into the vape, making it more highly practical. So savor up that smoke and be sure to choose the best option for you. There is a lot to consider when choosing the right thing.