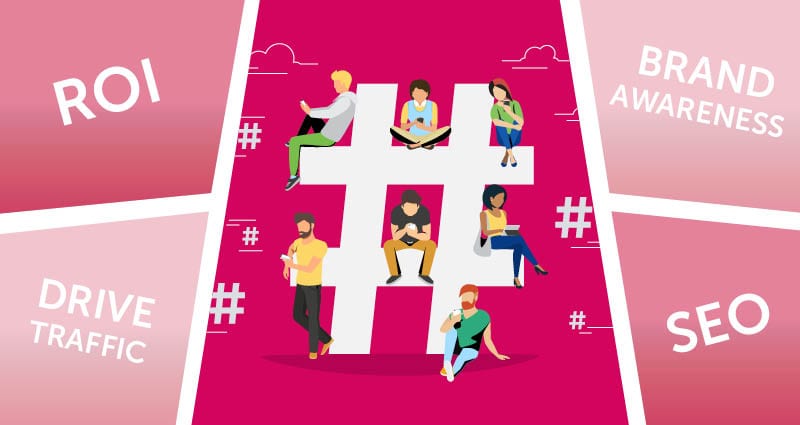 10 Reasons Why Your Brand Should Work with Influencers

Influencers have become a great way for brands to establish trust, generate interest and increase sales with their target demographic. They have especially proven useful when it comes to creating magazine quality content and editorials for a fraction of a cost of a regular production. Also, they are able to address multiple industries, their audience size can be into millions, and they provide companies with a potential of going viral, i.e. reaching millions of new customers practically free of charge. By utilizing influencers, brands can attract new consumers in a cost-efficient manner and boost their popularity in the digital sphere.

We spoke to A&E and compiled a list of 10 reasons why brands should work with influencers:

5. They boost brand credibility: when it comes to a new brand, influencers can help in establishing credibility, trust, and popularity by aligning their brand with that of a new company. They tend to have many collaborations under their belt and oftentimes have worked with some of the most notable companies. By aligning their brand power, they can boost companies’ authority and increase its presence in the digital sphere.

6. They specialize in different industries: there are so many influencers to choose from, and they often specialize in various niche markets. For example, there are beauty, gaming, tech, travel, lifestyle, luxury, fashion, car, sports, yoga, and fitness influencers. There are even poet and patient influencers who have built their following on chronic illness and serve as advocates for specific NGOs.

7. Their content tends to go viral: they are skilled in creating content that goes viral. This allows brands to be seen by more people than just influencers’ own audience. For example, an influencer can create a video about a product that is so entertaining that it gets reposted by many sites and on many platforms creating visibility that is far beyond the original post. For brands, this means that they can be seen by millions of more audiences free of charge.

8. They transform a brand’s desirability: influencers not only have the power to sway every-day audiences, but they are also followed by other brands as well as industry leaders. They can increase the willingness of other brands and industry insiders to work with a brand when they have not previously considered doing so.

9. They can help receive media attention: in addition to getting their audience excited about a product or a service, they also have the power to allow for national coverage of a company. For example, the media frequently looks for well-known partnerships in order to consider writing a story about the brand. Those brands who have partnered with influencers stand to have a far greater chance of being featured in notable magazines, newspapers, and other publications in comparison to those who do not partner with influencers.

10. They can become partners: According to Alfred Nickson, many influencers will provide affiliate marketing options which can be a particularly great partnership choice for a brand. For example, they can agree to review the product and receive payment only as a percentage of the sales that they generate. In other instances, influencers can serve as brand ambassadors, i.e. collaborating with brands from over a year, or can even become equity partners when establishing their own lines for a brand.

We hope our list will allow you to utilize influencer marketing as a great tool to grow your customer base. Influencers can serve as a powerful tool that provides firms with a defining advantage over their competitors. This tool can be turned into a scalable marketing solution in order to provide a long term advertising strategy.