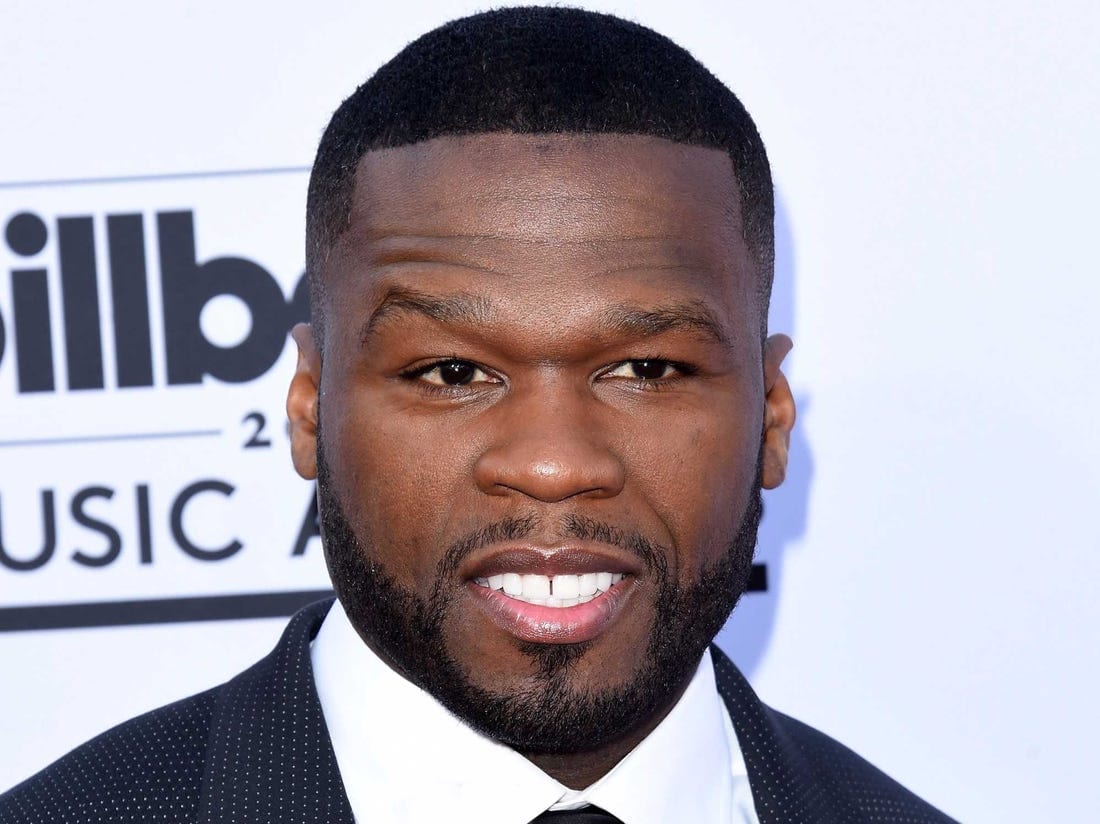 50 Cent is one of the most interesting celebrities in the United States. In the beginning, he led the lifestyle of a drug dealer, he was shot at and even survived nine bullets. Today, he is a very successful businessman that still releases some high-quality music from time to time. His most prominent work was his album “Get Rich or Die Trying” that found its place on top 100 albums of the 2000s.

He is a person that is frequently featured in lists that are consisting of the richest hip-hop artists in the United States. For example, in 2007, he was named the second on this list. Almost a decade later, in 2015, he was named the fifth richest one. It would be interesting to see how the state of his wealth looks like in 2020, wouldn’t it? Without further ado, let us talk about that and his overall life in greater detail.

50 Cent was born as Curtis James Jackson III in Queens, New York, on the 6th of July, 1975. He spent his childhood in South Jamaica. He was raised by his mother Sabrina. She was a drug dealer. She raised little Curtis until she mysteriously died in a fire when he was only eight years old. After the death of his mother, he was raised by his grandmother.

When he was eleven years old, he started boxing and selling crack at the same time. In 1994, he was arrested for selling cocaine to an undercover policeman. When he started rapping, he chose a pseudonym 50 Cent as an homage to Kelvin Martin, a robber from Brooklyn who was known as 50 Cent.

He started rapping in his friend’s basement. In 1996, he was introduced to Jam Master Jay, who was a member of a popular hip-hop collective Run-DMC. Jam Master Jay was the person who taught him to count bars, write lines, and record hooks. His first appearance was on the song “React” on Onyx’s album “Shut’Em Down”. In 1999, he left his guru, and he signed a contract with Columbia Records. His popularity started to increase after he recorded the song “How to Rob” which he wrote in just half an hour.

As you probably hear, 50 Cent faced bankruptcy in 2015. However, he managed to surpass it. As of 2020, his estimated net worth is around $30 million. The biggest part of his wealth was made from his music. At the same time, he earned pretty much from his other activities, especially in business.