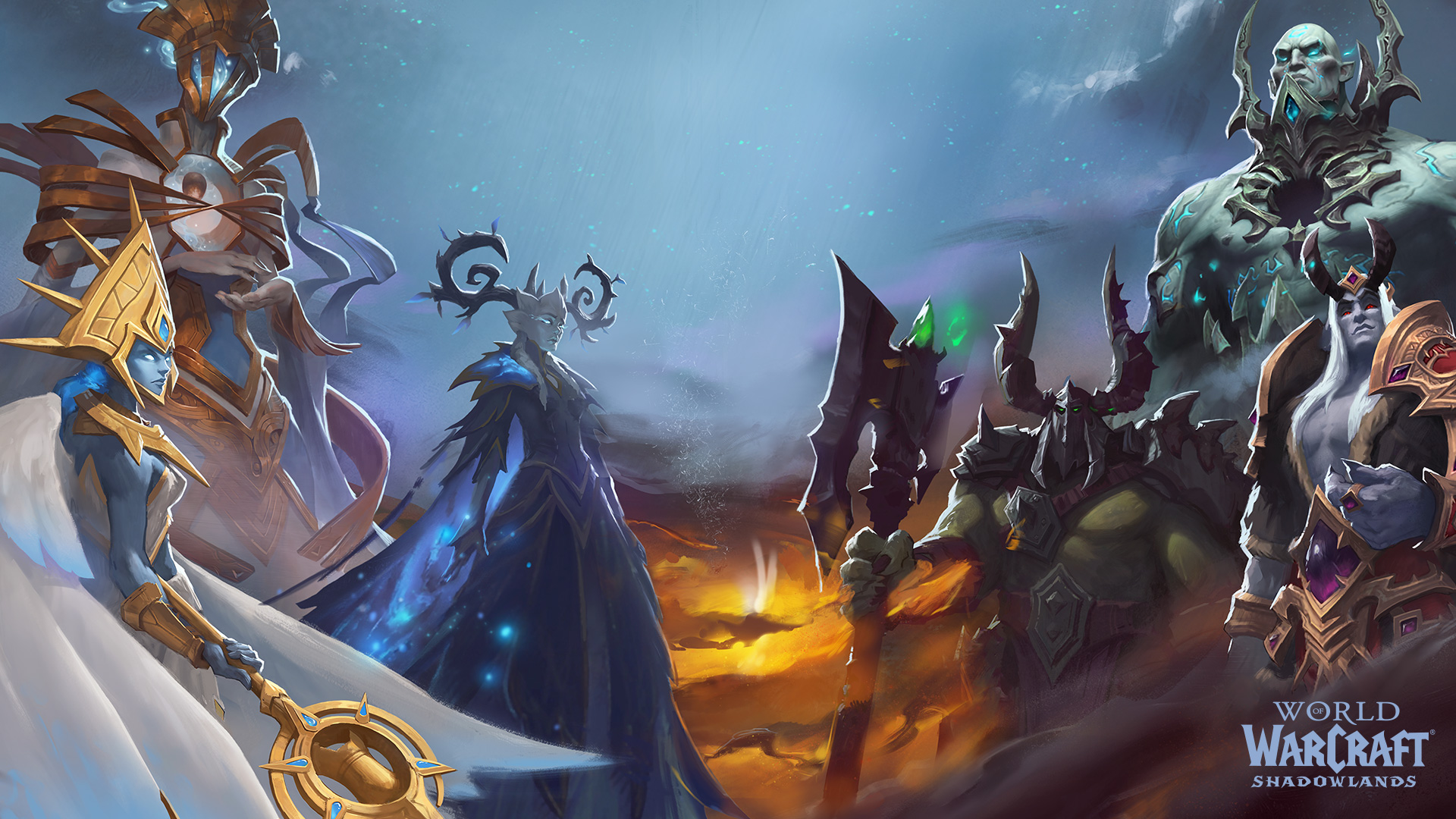 How to Master Raiding and Dungeons in World of Warcraft Shadowlands?

With World of Warcraft: Shadowlands release, Blizzard dropped the character level prerequisite from 120 to 60 for players who wished to access dungeon quests early and acquire premium in-game gear for the Arena. Along with that enormous change, WoW’s most recent update has entirely revamped the leveling process for in-game characters. The good news is that reaching the current Shadowlands dungeons now takes significantly less time than before the level squish.

Please continue reading to find out how to cross these dungeons and how you can raid them successfully.

1. Decide Whether You Want To Raid

It is not applicable if you plan on tackling the looking-for-raid difficulty because it is more flexible. However, the time investment could be enormous if you intend to accomplish any difficulty normal or above. While some guilds only raid for a few hours a week, the average raiding guild has raids scheduled for two or three evenings, each lasting a few hours. While the group finder can help you locate groups for normal and higher levels, we recommend joining a guild if you wish to raid consistently.

2. Look For A Guild To Join

When you first start raiding, having a support group can be really helpful. Many guilds on different servers have a laid-back, welcoming atmosphere for newcomers. However, some guilds are labeled “hardcore,” meaning they desire to push the most challenging stuff constantly. Although neither culture is superior to the other, there is a distinct difference between both. Find a guild by looking for guild recruiting posts in the World of Warcraft forums, using in-game chat or guild finder tools, or using Discord.

3. Concentrate On The Task

It’s critical to concentrate on your task when you’re in a dungeon. Your character class will dictate your function within the group: the tank should be in charge of attacking opponents, with the damage dealers close behind. The healer should keep out of direct combat, providing assistance to the offensive characters when needed. Keep in mind that your team is dependent on you, so stick to your duty and perform your best.

Grouping up with other people and using the game’s Party Sync feature to synchronize quests and run dungeons is one of the best ways to maximize your leveling speed. You’ll all be able to repeat dungeons and re-do those missions for a complete experience if you add a fresh person regularly and sync with them. Open your mission log and click the Party Sync button in the lower right corner to activate it.

Before re-syncing, ensure everyone is out of instances, vehicles, flight paths, and other scenarios that keep them engaged. Party Sync is, however, a speedy way to get the job done if you’re prepared to put up with the oddities. It’s also a lot of fun because you’re leveling up with your pals. Also, you can use a boost and carry service to boost the levels. It’s an easier way to get things done. Visit https://buy-boost.com/wow/wow-sanctum-of-domination-boost to know more.

In addition to reaching your character’s maximum level, you may need to work on your gear to raid. As previously stated, some raid challenges necessitate extremely high healing or damage levels. You’ll need more robust gear to improve your healing or damage output.

It does not always imply that you should receive more incredible item-level gear, but rather that you should always get the gear with the best stats or effects for your class. Aside from gear, it would help if you had a thorough understanding of your class, including performing spells in the optimum order (rotation). A Google search might help you learn more about the optimum gear and rotations for your character.

You can download a variety of add-ons to enhance the functionality of your character in the game, as we described in a previous article. You’ll need Deadly Boss Mods (DBM) or Bigwigs if you’re planning on raiding. These add-ons are used in dungeons and raids to provide warnings for potentially dangerous quests.

7. Find Out How To Tank Or Heal

You may not like what you’re about to hear, but it’s the truth. “Get in line,” says the person carrying the keystone to the dungeon, even if you’re an international DPS powerhouse who’s posted record-breaking scores on the leaderboards. The harsh reality is that your DPS talents will be irrelevant compared to the skills you could theoretically have as a tank or healer.

Everyone can stomp into a dungeon and wreak havoc on adversaries until they give up or suffer defeat from a more carefully planned attack. It takes a certain kind of player to keep an eye on opponent conduct while also keeping track of the health bars of their team players simultaneously.

8. Learn From Your Mistakes

Another critical issue you’ll see with novice raiders is their proclivity for making the same error over and over. It is frequently caused by a lack of understanding of the attack’s dynamics. If you die at the hands of a particular character, it’s a good idea to think about how you could avoid dying again in the future and what you could have done better to live.

Furthermore, if you die in a fight and are unsure why, you should contact a helpful raid member or raid leader and ask them to assist you in identifying the issue. The best raiders are constantly striving to improve their performance, play their class better, and make fewer mistakes.

Dungeons are the most crucial part of the World of Warcraft series. If you learn how to raid and cross these dungeons, you can call yourself a World of Warcraft pro player. To make sure you play flawlessly in the next round, practice the tips mentioned above and boost your game.