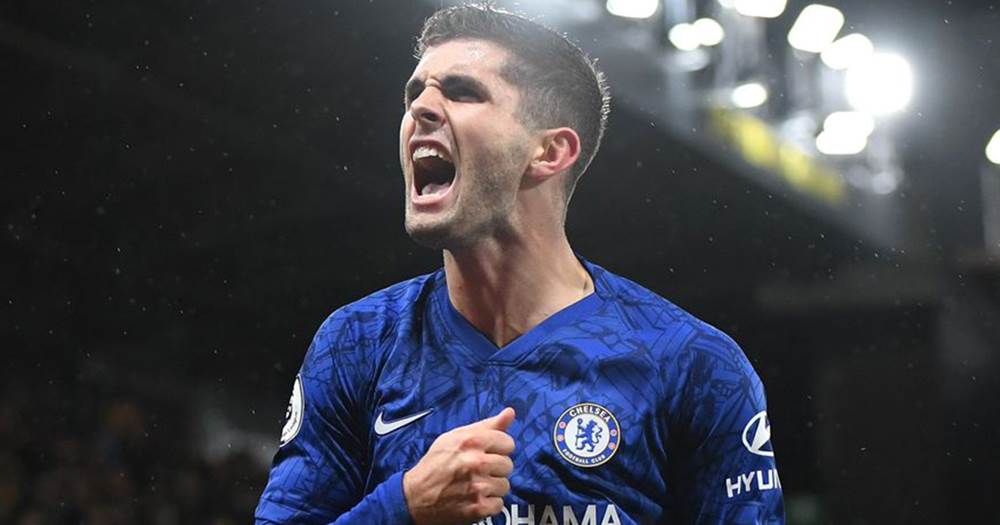 Christian Pulisic is a professional football player from the United States. He is admired by the public for his incredible speed and high-quality dribble. Also, he has an exceptional skill of weaving past opposite’s defense swiftly. He played for several popular teams throughout his career, and he made a mark on all of them. Currently, he plays for Chelsea. Before he made a move to the popular London club, he played for Borussia Dortmund, one of the most successful teams in German Bundesliga. Also, he played more than 30 games for the US national team. At the beginning of his career, he played for several teams in his native US. If you are interested in finding more about his private life, salary, net worth, career. Without wasting your valuable time, we are going to begin.

Christian Pulisic was born in a small town of Hershey, in the state of Pennsylvania. He was born on the 18th of September 1998. He spent the majority of his life there. His parents are Mark and Kelley Pulisic. Both of them were playing collegiate soccer at George Mason University. Furthermore, his father started playing indoor soccer for Harrisburg Heat in the early 1990s. Today, he is a soccer coach for both professional and youth levels. This was the reason Pulisic played for Brackley Town’s youth side at some point in his career. At that time, his father was a manager of Detroit Ignition, an indoor club. Later he moved to Michigan where he played for a team called Michigan Rush. At some point, the family decided that they want to return to the Hershey area, Pennsylvania.

In 2015, Christian Pulisic was brought to the German side, Borussia Dortmund. At first, he played for the youth team and he scored ten goals and had 8 assists in just 15 matches. This was the reason he was invited to be a part of the first team during winter break. That same season he became a standard player in the first team of Borussia Dortmund. His beginning at the club was exceptional. In his second season in Bundesliga, he became one of the key players in the squad. That season he won a German Cup, DFB-Pokal with his team. His third season in Bundesliga was his best. Because of his skills, he caught the eye of many popular clubs from Europe. In 2019, he decided that he wants to move to the English side, Chelsea. His transfer was one of the biggest ones in the history of the English Premier League. It was worth $73 million. He is the most expensive US soccer player of all time.

Salary and Net Worth

Over the years, he was able to make a significant amount of money due to him playing for some of the biggest clubs in the whole of Europe. In 2019, his worth is around $73 million. His current salary at Chelsea is 7,540,000 pounds per year. He is only 21 years old. We are pretty sure that he will achieve much more than he achieved now in years to come.